A Not Quite Serious Test

Be Advised: The following joke article is not entirely serious.

It is a well-established fact that people who feel comfortable in their own skin are better workers. They’re more effective and more efficient. It therefore pays off to think about your attire at the workplace, even if there are dress codes for your office. In this Labs, we will test the outfits that are defined for work in Information Security, that also happen to be fashionable. We’ll see how practical and effective they are.

A short survey reveals that everyone at scip is happy with the current dress code around the office. However, scip is committed to steadily improving not only their clients’ security but their own methods and processes. In most recent weeks, questions regarding workplace attire have arisen.

A test could utilize complicated metrics to analyse comfort and efficiency of clothing. Despite this, we decided to conduct this test subjectively, due to the nature of clothing. Every piece of clothing is being evaluated individually without set metrics.

Efficiency and effectiveness are relatively easy to determine

Due to the fact that most of our code is confidential; we are using the following dummy code. It’s the American children’s song 99 Bottles of Beer in Python.

It took our tester, an experienced coder, 1 minute 54 seconds.

During testing, we got inspiration from widely publicized outfits that hackers wear. In the end, we settled for an outfit like this. 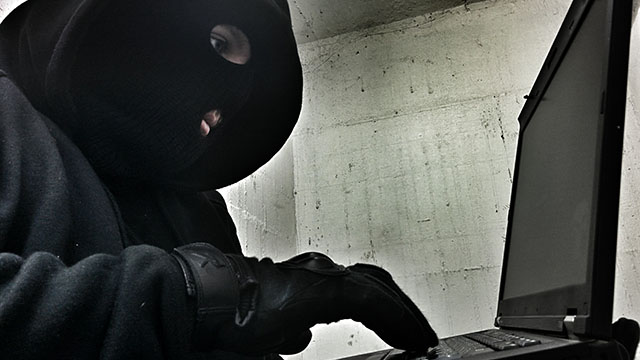 Luckily, there are plenty of images that depict hackers in public image archives.

Putting on the hacker outfit, the test commences. 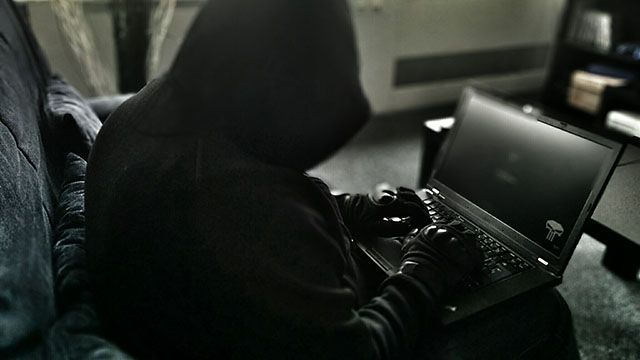 It took our tester 4 minutes and 37 seconds to type this out and he made ten mistakes. So both effectiveness and efficiency are down.

The best finger to type is, contrary to popular assumption, the middle finger as opposed to the index finger. However, there is no way to type with ten fingers, seeing as the fingertips of the gloves are way too thick. This presents an unexpected advantage, though. Typing >, on Swiss German keyboards SHIFT+<, is a lot easier as you’re far more likely to hit both keys at once.

The hoodie is comfortable and completely unproblematic. With the hood up, it gets a bit warm after a while, but it has the nice effect that it blocks out the light that is in the office. As we all know, hackers do not like being exposed to sunlight, daylight or light in general. The hoodie thus helped create a familiar setting for the hacker that usually lurks in basements full of cables.

The balaclava is not ideal to wear for hacking. It gets awfully warm under it after only a very short time. Basements, as we all know, get kind of stuffy really quick, seeing as air circulation is not a strong suit of a basement. Assuming we would be wearing the balaclava for an entire workday, we would need to either up the air conditioning in the offices or come to terms with body odour.

After extensive testing, we have come to the conclusion that the hacker outfit seen on the media raises questions. Chief among them is the following: Why wear a mask when the webcam is disabled?

This led us to the discovery that the media’s hacker outfit has a distinct advantage. Not only can the computer’s webcam not see the hacker’s face, but he also doesn’t leave any fingerprints on the keyboard, which could be crucial evidence in case of arrest.

Still, the heat in the outfit is close to unbearable after only a very short time. It is now up to designers to make hoodies and balaclavas that provide good air circulation for hackers.