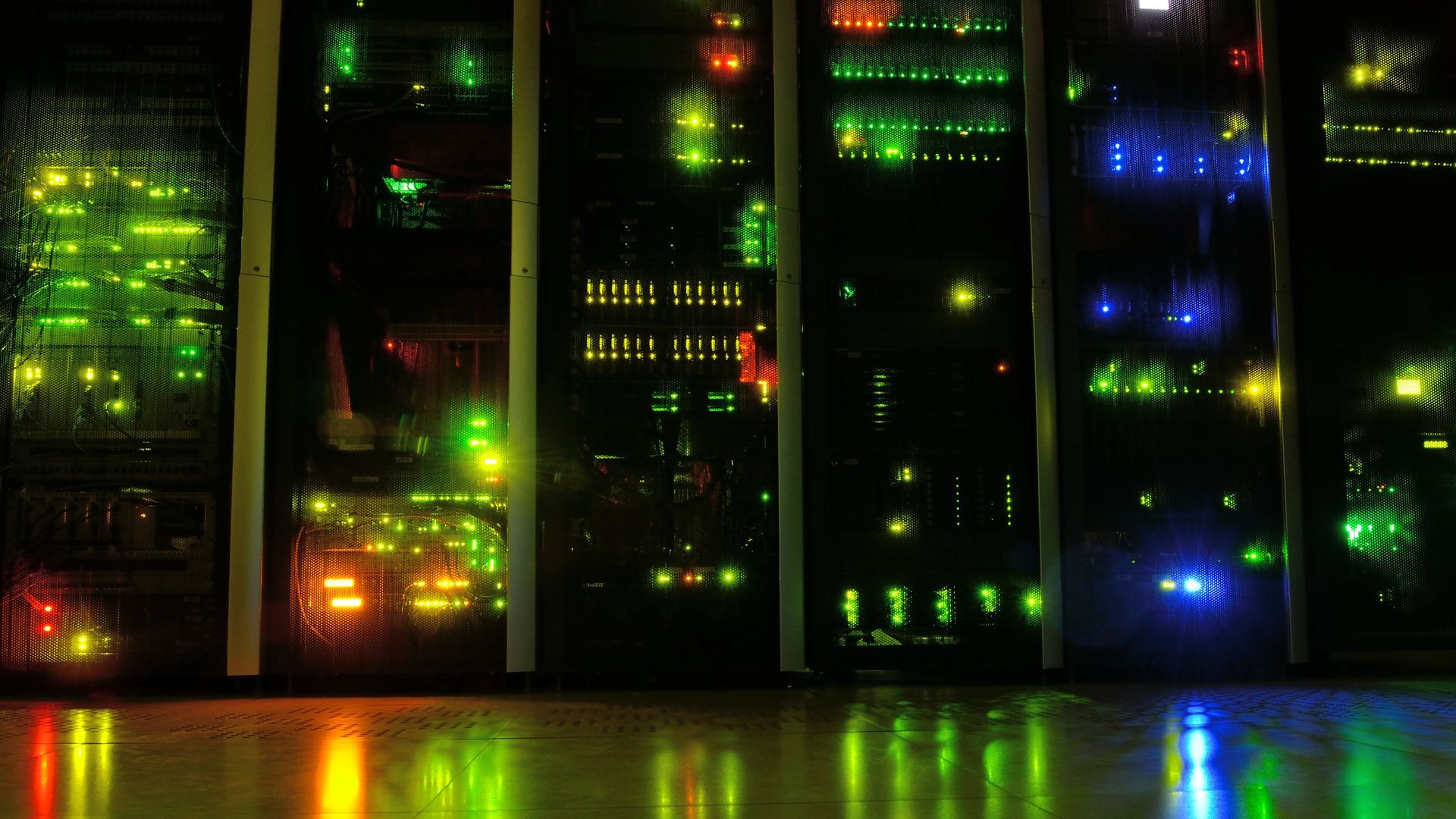 At the 28th congress of the Swiss Network Operator Group (SwiNOG) Veit Hailperin, researcher at scip AG, spoke about his research. The congress that has the same name as its organisers, who founded SwiNOG as Swiss counterpart to the North American Network Operator Group NANOG in 2000, happens twice a year and unites the network operator community on the Gurten in Bern.

Before the event, there was a brief moment of worry. While the attendees who had already arrived were enjoying the spring sun and drinking coffee and eating Gipfeli – the Swiss word for a croissant -, attendees arriving from Germany faced bad weather along the road and the strike of the Deutsche Bahn employees. For some time, it was not clear whether or not they would make it to the venue.

Simon Ryf, one of the heads of the congress, welcomed the attendees. His words were followed by those of Thomas Weible, co-founder of Flexoptix GmbH. He talked about Optic connectors, their current development as well as their pros and cons. Klaus Gribi, senior consultant at Swisscom spoke about the risks of cloud services. The main risks are not only technological in nature, but also legal, he said. Therefore he stands for implementation of new standards when it comes to clouds.

Attorney Simon Schlauri informed the audience about the current legal situation in terms of data collection and what is legal in which way and how it’s illegal. Most interesting is the classification of data. Before lunch, there was an update from DE-CIX that highlighted the fact that a throughput of 4TBit/s has been reached and two new centres are being built; one in Marseille, the other in Palermo.

Tom Pattinson, Director of Security Professional Services and Consulting at Level 3 Communications, showed some possibilities of ISPs to deflect Direct Denial of Service DDoS attacks. After his talk, Veit Hailperin talked about the security issues with TCP Timestamps. It’s a security story that has been ongoing for over a decade without any significant advances in terms of defense. However, there have been new attacks. The talks were concluded by an introduction into Software Defined Networking and Over-The-Top Services.

While drinking a nice pint of beer and having more talks (un)related to network operating, the day at the 28th SwiNOG concluded.

In the near future, the list of talks held at SwiNOG will be completed with the slides the speakers used.