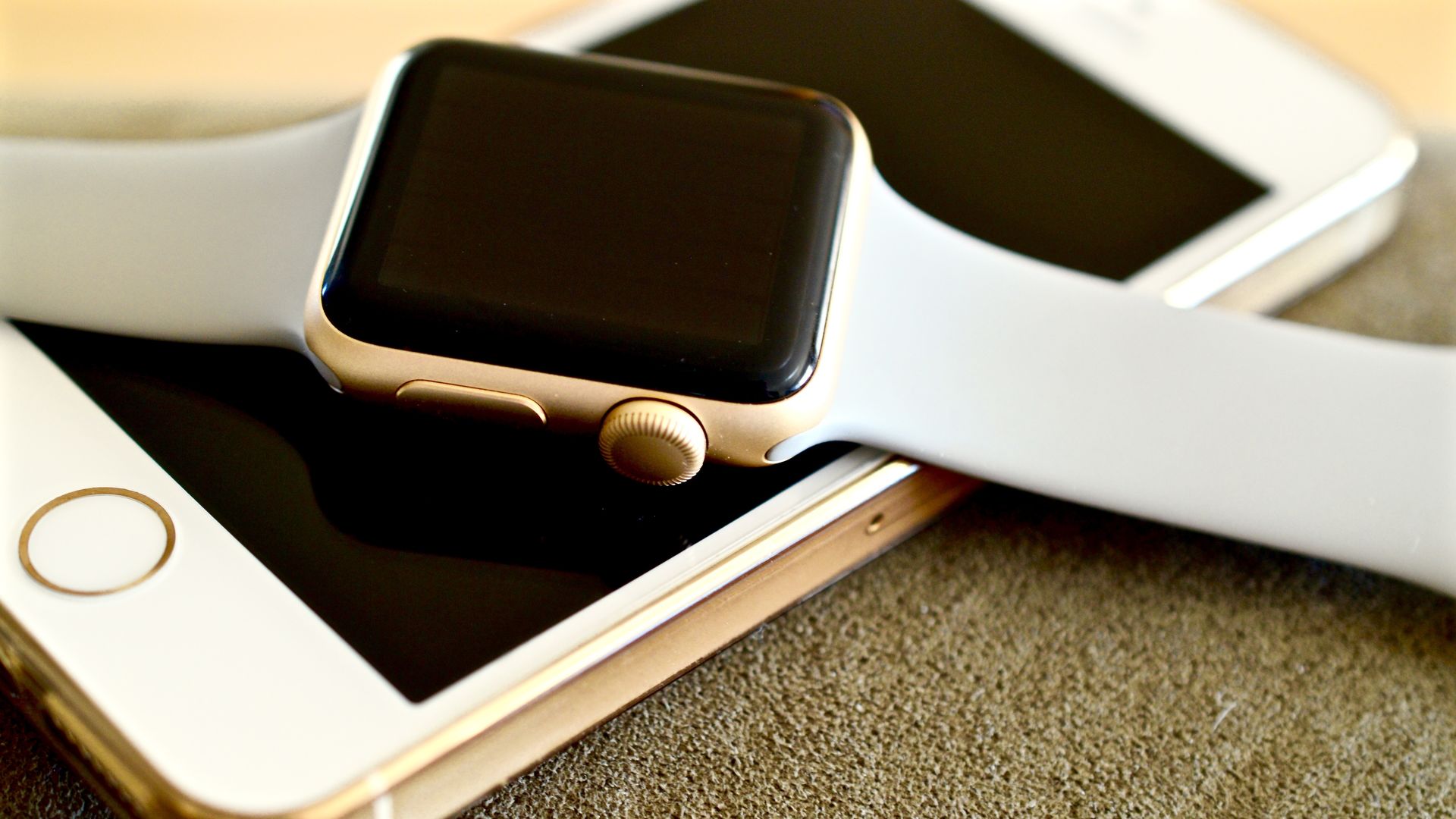 In the recent past, there’s not been a single Apple product that has led to quite as much discussion as the Apple Watch. Understandable, given the fact that Apple managed to revolutionize entire types of devices to an extent with the iPhone and the iPod. It’s thinkable that the company from Cupertino manages to do the same with Smartwatches. Smartwatches are already a somewhat established albeit niche market, if we look at most Android Devices.

While the launch of the Apple Watch is eagerly awaited in Switzerland, I probably won’t be among the people who will be among the users in the near future. The fact that I, being an Android User, have only limited profit from all the features in the hip Apple Watch is an important reason, but even looking past that: The Apple Watch holds very little appeal to me. I just like the timeless charm of traditional mechanical timepieces too much. For example the Omega Speedmaster, a watch that does its job even thirty years into its life.

Despite this, experts and consumers can’t deny that smart watches have gained societal acceptance over the past few months that will certainly rise with the launch of the Apple Watch. The use of the watch as a second display seems intuitive. The use of for individual users probably depends on each user’s habits with the device: Those who steal a glance at their device as soon as any kind of notification comes in, they will be happy about the Apple Watch’s gentle pulsating.

Thirty Per Cent of the Annual Gold Production

Another fact: Apple doesn’t primarily target the technology market. They’re going for the luxury goods market. The presentation of the Apple Watch as well as its introduction is the result of a development that could be foreseen after Angela Ahrendts, former CEO of luxury brand Burberry in 2013. The most obvious evidence of this is the fact that Apple doesn’t just offer sporty variants of the Apple Watch with rubber and metal wristbands but also offers their new product with 18 karat gold casing. This model will sell well on the Chinese market and on similar ones. Apple aims to sell a million units a month. Should these numbers be accurate, Apple would be using 30 per cent of the annual global gold harvest for the Apple Watch. This would be multiple times as much as the traditional watch industry uses every year.

The use of precious metal in watches is a tradition. Gold is among the standard materials used in Rolex and Audemars Piquet watches. However, it’s a new development in smart watches that raises a lot of questions. Mainly: How long is the Apple Watch’s lifecycle? While a Rolex Daytona effortlessly survives its owner, it’s to be expected that the Apple Watch’s first generation will be obsolete within three years. Then, technologically more interesting successors will take the lead. It remains to be seen just how willing consumers are to spend significant amounts of money in a gadget wrapped in precious metals with a short life span.

Fact is: When it comes to functionality, the Apple Watch has potential. Even though it’s currently primarily a wrist mounted Second Display it’s foreseeable that clever app developers will have a lot to work with. There could be real time information about the wearers’ immediate environment, relevant information based on sensor input as seen in Google Now an general use cases that makes the constant and quick availability of a display necessary.

Companies are already investigating into the use of smart watches as a spiritual successor to pagers. Also, they’ve been envisioned as a factor of authentication. It is that aspect, the aspect of security, that is interesting, both in terms of potential as well as risks.

Bluetooth as the Most Likely Attack Vector?

So far, little is known about technical attacks on the Apple Watch. It’s not unthinkable that the watch with its persistent Bluetooth connection to another device, traditionally an iPhone, can be used as a gateway for an attack. Solid authentication is difficult to implement on the watch, seeing as entry option are severely limited on the small display. The subject matter, however, is unquestionably a point of discussion in a business environment. Media has already thrown the term wear your own device into the ring.

A first impression of security concerns related to smart watches can be found in a white paper dated 2015 by Boning-Lee-Valdez. It deal with the Pebble Watch and has a critical look at communications based attacks on the device. The authors also ask the question what kind of risk watch apps can pose.

Even if the Apple Watch and its Android equivalents as well as other smaller exponents of the smart watch industry still lack acceptance and relevance, companies would do well to get familiar with the problems of smart watches and other wearables and come up with strategies concerning these new devices. Because while the current generation of smart watches is most likely not going to lead into a revolution like we’ve seen with smart phones, the next, more powerful generation of smart watches will come. It’s just a matter of time.