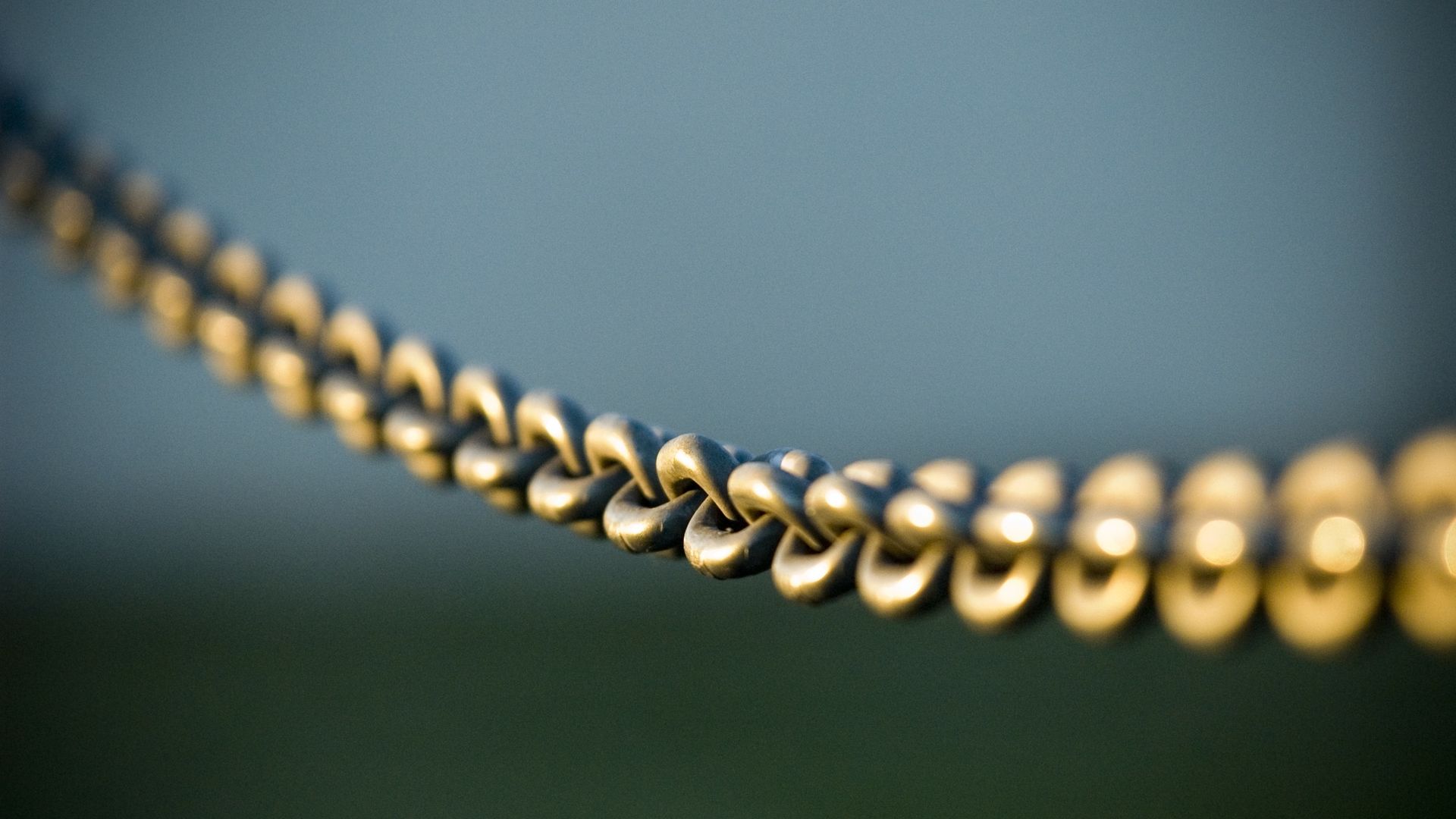 Blockchain is the future

Introduction to the revolutionary technology

Slowly but surely, blockchain is emerging from the shadow of Bitcoin. Bitcoin is a cryptocurrency that is traded in the virtual realm. This trading is only made possible by the use of a blockchain, which is used to verify the digital transactions. This article discusses how blockchains work and the possibilities they offer, which are likely to form a large part of commerce in the future, bringing change to large parts of our society.

People have been trading goods for millennia. And there has been no fundamental change in the way this takes place. In the classic mode, an exchange takes place. One item is bartered for another, such as meat for fish. But then suddenly we had purchasing, whereby goods were exchanged for money. A cow, for instance, would be exchanged for a coin (in the Middle Ages this might be a “guilder”, or gold coin).

And this is still happening today. It’s just that now we tend to buy cars and mobile phones rather than cows. However, present-day commerce is confronted with additional requirements; for example, when transactions are not executed immediately but instead are made in installments. Or the money for a purchase is loaned and subject to interest. Here, a financial institution is a reliable guarantor and for its part assumes a certain risk.

One particular requirement for a transaction may be to verify the authenticity and origin of the goods in question. For luxury goods and artworks, the buyer will usually want to know whether the item offered is genuine and whether it is of dubious origin (stolen, for instance).

To fulfill this requirement, certificates are usually issued and submitted. Preparing certificates costs money, as the item in question has to be examined by an expert. The purchaser must also place their confidence in this expert and the sometimes lengthy process of certification.

Blockchains in the form used successfully for some time now with the cryptocurrency Bitcoin can fulfill these requirements. When a transaction is carried out, cryptographic mechanisms are activated to ensure it is handled fairly and securely for all parties involved. A transaction can be validated using encryption, hashes and signatures. The parties to the transaction can be sure that it is carried out legitimately; the (digital) goods are transferred to the purchaser, and the vendor receives (digital) payment.

This transaction is then saved in the blockchain, making the exchange transparent and verifying the legality of the reassigned ownership. This means that none of the parties can later claim that this transaction took place in another form or deny it altogether.

This is possible because the individual transactions in the blockchain are linked to each other. Here the parties to the preceding transaction validate the next one. Thus, each vouches for the other through cryptographic means. The origin and authenticity of the object can therefore be verified with certainty.

At first glance, it hardly seems intuitive to leave the complex task of verifying and documenting transactions to an algorithm and the parties to transactions. There could be dubious vendors or third parties manipulating the transaction, in turn influencing both the transaction and the blockchain.

The article Bitcoin: A Peer-to-Peer Electronic Cash System by Satoshi Nakamoto examines the various techniques for attacking the system. However, it is astoundingly easy to defend against these attacks.

Imagine, for instance, that a transaction cannot be immediately incorporated into the existing blockchain due to a drop-out in the network connection. Once access is restored, the previous transactions attempt to attach themselves to the blockchain. Attackers could exploit this situation to manipulate their own transactions during downtime (e.g., create duplicates) or to establish a separate blockchain. But when this temporarily separate transaction is processed, this would become apparent, causing the less cryptographically complex blockchain to be rejected. The genuine blockchain with the correctly verified transactions remains unaffected. The blockchain manages itself and uses cryptographic mechanisms to guarantee its integrity.

Experts are currently discussing what impact the blockchain principle may have in the future. It is clear that the core activities of banks, for instance, could be replaced. Transactions of any kind can be carried out independently and inexpensively.

The transparency of legitimate transactions also makes it attractive for any sector requiring the validation of origin and authenticity. This applies equally to the trading of jewelry, watches and art. But it could also help create documentation for land and real estate sales. Many administrative processes will soon appear antiquated and will be replaced. It is still difficult to predict the extent this will affect the economic and social aspects of our lives.

There are various technologies that will have a disruptive influence on present-day society. Along with self-driving cars, autonomous drones and virtual reality, blockchains are set to bring about significant changes. Sooner or later, financial centers will be forced to realign themselves. So, too, will the various specialists who function as experts, auditors and controllers. Blockchains will enable trades to be carried out fairly and transparently, with a large degree of autonomy. Consequently, we may witness a transition to a new and perhaps better society.