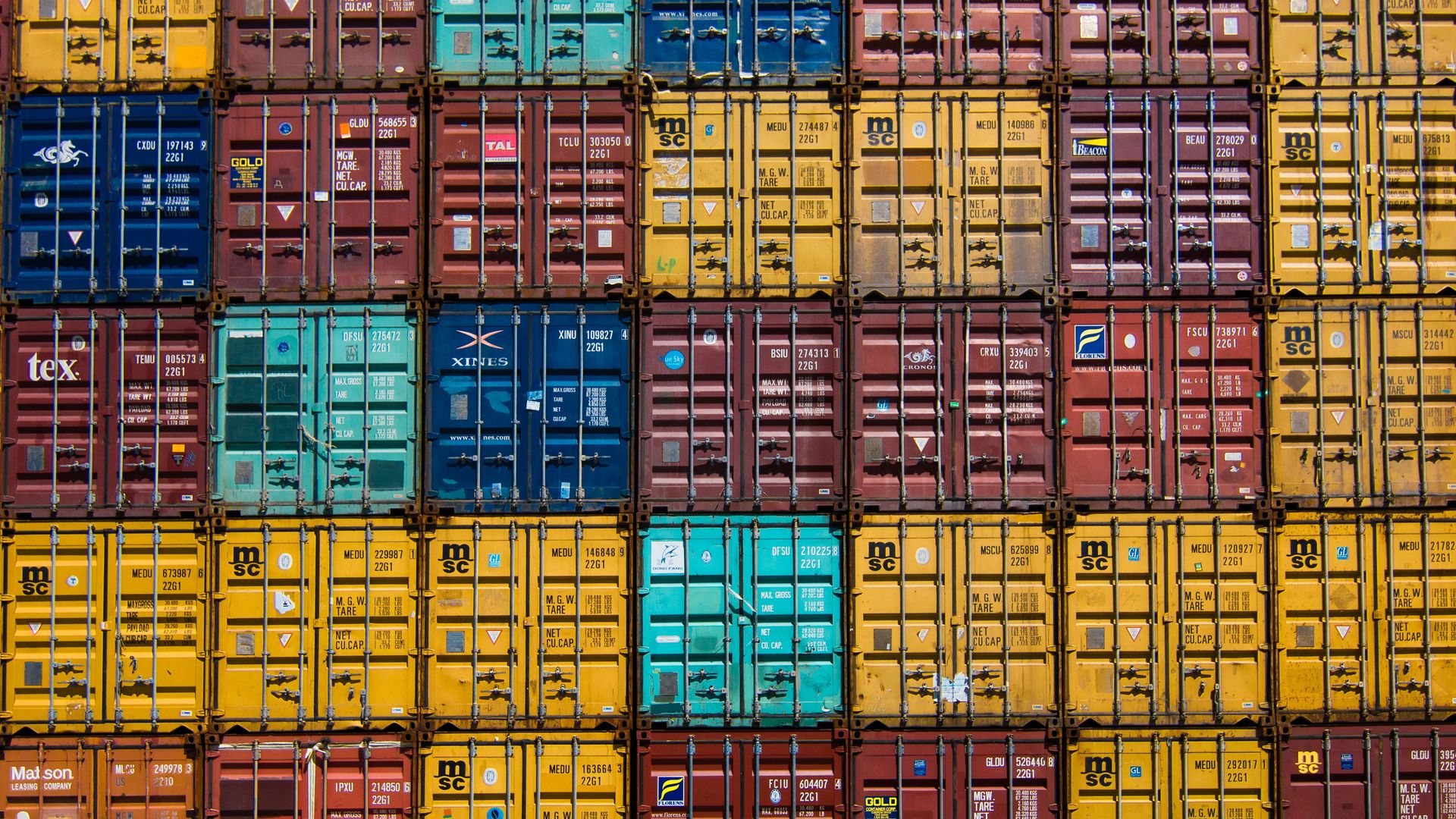 Docker: “Build, Ship, and Run …”, Continuously is implied. But the jump from Build to Ship looks pretty simple. Sure, at Docker they know it’s not so simple: before you can ship a container, some tests must be performed.

To achieve the Continuous Delivery (CD) – where you build software that can be released to production at any time – you need a Continuous-Integration (CI) process – integrating, building, and testing code within the development environment – and a Deployment Pipeline (DP) – every change goes through the pipeline and is automatically applied into production, resulting in many deployments per day. Continuous Delivery (CI) just means that you are able to do frequent deployments but you may choose not to do it, usually because businesses stability.

With particular regard to Docker, what should be tested? Where? How? In this article we try to sketch a test strategy and list some tools.

Once the main components of the Docker-family has been identified, we can think about how and where to perform some security tests.

In order to be Continuous, all the tests must be integrated in the different pipelines: no manual intervention should be required.

Following is a list of tools to look for:

Docker’s ecosystem is relative new and changing rapidly. Testing is just a small part of the big picture; many other factors must be considered in order to choose the right tool. The testing methodology and objective are clear; the integration in the CD/CI process depends on the customer’s architecture.