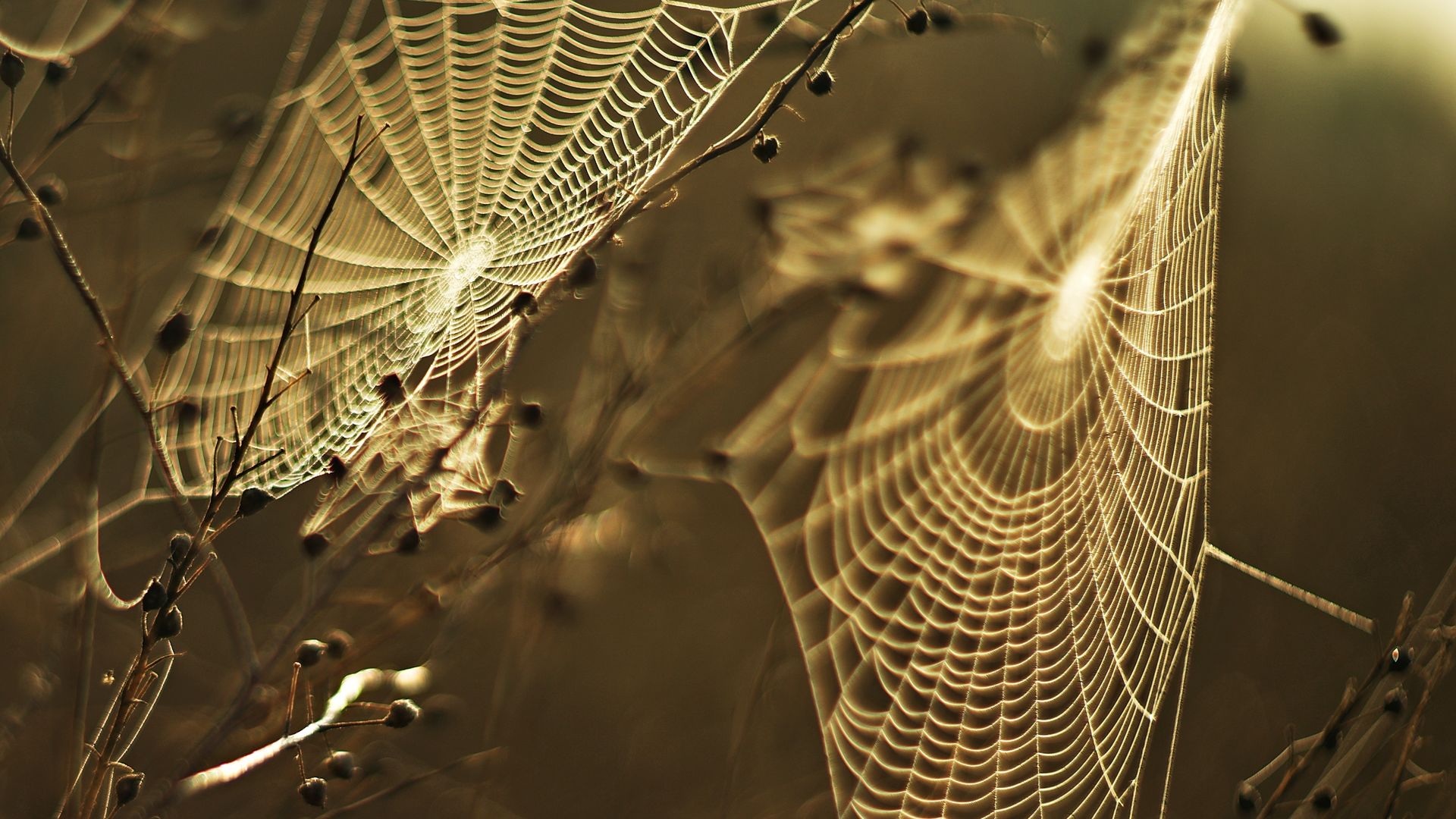 The Document Object Model is a program interface that defines the structure of documents. What is relevant for our purposes is that DOM provides for the object-oriented representation of HTML documents, specifically:

This means that DOM specifies how HTML elements can be found, added, changed or deleted in the browser. That means that DOM offers an opportunity for manipulating HTML pages. These days, JavaScript is usually used for this kind of manipulation.

It should be noted that each browser implements the DOM standard differently. This can affect whether a specific DOM XSS attack works in a particular browser.

What is DOM based XSS?

A DOM based XSS vulnerability arises when the DOM is used to generate dynamic content containing user input that can be processed without checking. This kind of attack is carried out with JavaScript in the user’s browser. Here the locations that (malicious) user input bring into the DOM are designated as source. The locations in which (malicious) user input can be executed in the DOM are designated as sink.

An example of a simple cross-site scripting vulnerability:

The vulnerability can, for instance, be triggered with the following GET request:

We can see that this example required using the decodeURIComponent method. This is because modern browsers encode special characters in the URL and the attack would not function without these special characters being decoded. The content of the variable source is added to the div element using innerHTML. This is the problematic element in the code, because its assignment to innerHTML causes the value included with it to be interpreted as HTML. If the value contains JavaScript, this is executed as well.

It should be pointed out that this does not alter the server response. The malicious modification only arises when the JavaScript code is executed on the client side, which the DOM subsequently alters.

The best-known sources and sinks are listed below. It should be noted that this is by no means an exhaustive list.

Because there are cases where the payload never actually makes it to the server, preventing this vulnerability is not a task for the server side. The example above is one such a case. The reason is that content which appears after a # character is not sent by the browser to the server.

The first and most important recommendation is to avoid using user-controlled data for the dynamic generation of content whenever possible. If this is completely unavoidable, the best way to prevent DOM based XSS is to use secure output methods (sink) that prevent the execution of any maliciously embedded code. In the code snippet above, the only way to make the code safe is to replace .innerHTML with .textContent. This is because – unlike innerHtml – HTML elements in the textContent method are not executed.

The DOM based XSS Prevention Cheat Sheet from OWASP has plenty of useful tips for developing secure dynamic websites with JavaScript. There you will also find descriptions of context-dependent encoding, which is required whenever it is impossible to switch to a secure output method.

Differences from other XSS vulnerabilities

The most important difference is where the attack is embedded in the code. In contrast to other cross-site scripting vulnerabilities, the code is not embedded on the server side, but rather on the client side. This means that the payload cannot be found in the response code. DOM based XSS vulnerabilities can therefore only be detected at runtime or by checking the website’s DOM.

In most cases, finding DOM based XSS vulnerabilities is no easy matter. One helpful approach that uses the static code analysis approach is described in the article Burp based-xss.