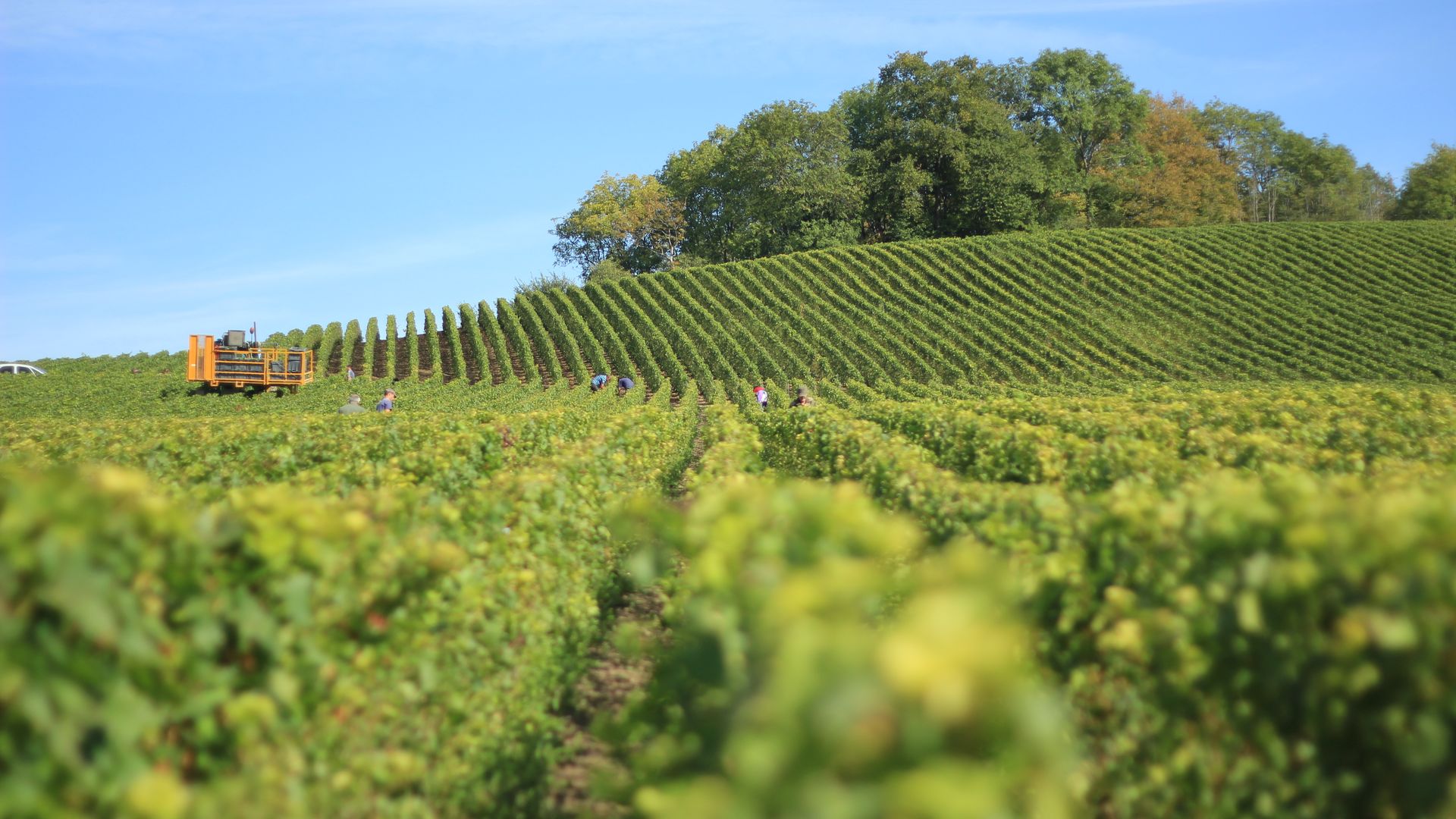 How to use Raspberry Pi for stealthy Remote Access

The script phone_home.sh presented in this article is intended to be run on a device such as a Raspberry Pi. Its job is to reliably establish and maintain a communication channel for the Penetration Tester to access the device. The script can be found on our GitHub page.

In its default configuration the script will try to use an active UMTS device to phone home, such as the Huawei e3372 LTE stick which we used for testing. In a first step, the script starts a wireless hotspot using hostapd. So even if phoning home over a broadband connection fails, the Raspberry Pi can still be accessed as long as it’s possible to work in its vicinity.

To make the script flexible, the interface configuration, like other tasks, is contained in its own function conf_iface which can be easily swapped out in the main routine.

In a next step the script adds static routes for all configured hosts to phone home to. These home locations are also whitelisted in the iptables OUTPUT chain of the filter table to prevent the pentester from being locked out when using the NAC bypass script. Finally, the script tries to connect to each configured home location.

The control channel is designed to use SSH, for both the big security and usability benefits it offers over other mechanisms. One problem encountered is that the home location cannot connect to the Raspberry Pi on demand first because many commercial active UMTS devices use NAT. At first it appeared the only way to serve an SSH shell in a host behind NAT is by remote port forwarding. This would require the Raspberry Pi to first SSH into the home location, and then forward the remote port. This is not a viable solution because the Raspberry Pi is deployed unsupervised in a potentially hostile environment. An individual could find the Raspberry Pi and use the private keys present on the device to ssh into the C&C server, which would be catastrophic.

Here, SSH’s ProxyCommand option comes into play. The ProxyCommand directive can take anything that reads SSH data from its stdin and writes returning data to its stdout. So as long as the data reaches an SSH server somewhere on the other end, an SSH connection should be possible. The script attempts to connect to the home location with the following command:

We can receive the connection with this command on the C&C server:

SSH isn’t involved in establishing the TCP connection with the remote host so we can just supply it localhost. Once the ncat instance on the Raspberry Pi connects to the ncat listener on the C&C server, it executes another ncat instance which connects to the local SSH server to which it forwards all traffic data. Now all SSH traffic is tunneled through our TCP connection and we have a reverse SSH shell from an untrusted device (the Raspberry Pi) through NAT with no need for private keys on the Raspberry Pi.

The script checks all configured home locations every 60 seconds and connects to the first one which is available. To do this it only sends a TCP SYN without completing the handshake to avoid closing the remote listener:

Another functionality is the monitoring of USB devices. When an unexpected USB device is detected, the Raspberry Pi shuts down. This is a rudimentary security feature that is rather more designed to prevent low threats from poking around inside the device if they find it. Nothing prevents anyone from taking out the Raspberry Pi’s SD card and examining its contents on another device. This functionality may be removed again at a later point because the shutting down of the device may be an inconvenience to the penetration tester and not be worth the non-existent security benefit it offers. This feature is not activated by default.

Throughout the script checks and retries are implemented to add resilience against seemingly random failures encountered during testing such as UMTS stick registration failures or dropped packets due to the UMTS stick suspending after short periods of inactivity.

The script takes no command line arguments because it is designed to be run at boot. There is a companion script prep.sh which can be run on Debian-based systems to install the necessary packages from the repos and write configuration files for hostapd and udhcpd (Busybox version of DHCP server for ARM devices). This should only have to be run once during device setup.

For a minimal setup of the phone_home.sh script, following variables should be set:

To enable the wireless hotspot as a fallback, set DISABLE_HOTSPOT to 0 and set the WIRELESS_IFACE variable to the name of your wireless interface.

To use the simple USB monitoring feature, just plug in the USB devices that are supposed to be whitelisted and paste the full output of lsusb into the GOOD_USB variable. Set USB_DEBUG to 1 for testing.

To pull files off the device, scp can be used with the same method as with ssh.

Again, the script tries to connect to every configured C&C host and port combination configured in 60 second intervals. If an existing SSH session is active, the script pauses connection retries. In this case, the same command as in the script can be called manually:

During testing with the Huawei e3372 the established SSH sessions froze after a few minutes of inactivity due to the UMTS stick suspending. The stick cannot be woken up with external traffic. Thus, the SSH session cannot be reactivated once the stick is suspended. To avoid this, the ServerAliveInterval option can be used with ssh to act as a keepalive:

This example sends a message through the encrypted channel to request a response from SSH ssh server after no data has been received for 20 seconds, fitting our need perfectly. After closing the SSH session, the script will continue to check for open listeners every 60 seconds.

Deploying an unsupervised device comes with its own risks and challenges. First, the Raspberry Pi cannot be encrypted because it has to be able to boot autonomously. Luckily we managed to not store any private keys on the device. To store any sensitive data, an encrypted volume should be used after SSH’ing into the Raspberry Pi.

Allocate some space to a file and format it as an encrypted volume:

Open it and mount it somewhere, for example your home directory:

This can be accomplished easily by running a simple script located in the user’s home directory:

This assumes the encrypted volume is /root/crypted. One should keep in mind that everything outside the encrypted volume cannot be trusted strictly speaking. Especially after events such as a long shutdown of the Raspberry Pi, where the SD card could have been removed and its contents modified.

Even contents of the encrypted volume cannot be trusted, since they can be modified just the same after opening the volume if the rest of the system is compromised. To minimize the risk of the compromise affecting devices other than the Raspberry Pi, SSH agent forwarding should be disabled. SSH agent forwarding is useful because it allows for host 0 to SSH into host 1, and then continue to SSH into host 2 from host 1. Host 2’s authentication request is forwarded through host 1 back to host 0. The authentication succeeds seamlessly depending on the agent used. If the Raspberry Pi is compromised, agent forwarding can be abused to SSH into any host which has your public keys configured.

To minimize downtime of another Device which previously occupied a network port, traffic to one interface should automatically be forwarded to the second interface. This assumes we have 3 interfaces, 2 of which are not associated with the Control Channel to the C&C Server.