As 2019 draws to a close, we are once again ending the year with our usual forecast for the coming year. Here are the topics that we expect will become most relevant or will continue to evolve throughout 2020: 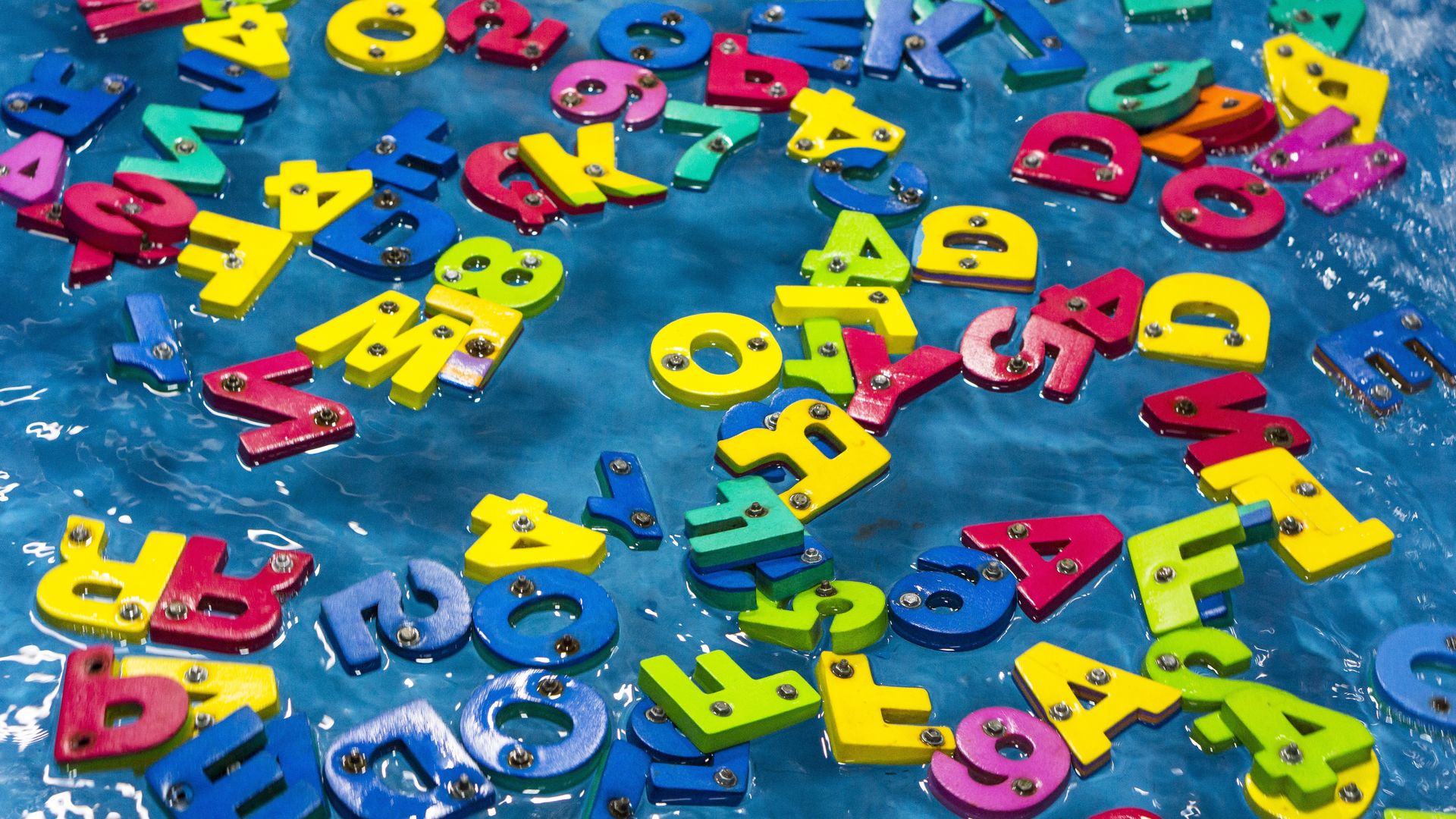 The introduction of the EU General Data Protection Regulation (GDPR) has thrown up major challenges for many companies around the world. Various countries and even individual states in the USA are now making additional efforts to establish their own globally recognized data protection requirements. This fragmentation will initially lead to additional costs in many industries. But in the long term, reconciliation may result in harmonization, which will cause the expected investments to slow down.

It appears increasingly obvious that large technology companies, primarily from the USA, are dictating to their users. Criticism of this kind of control, which is often knowingly enforced, will increase from both society as a whole and from politicians. Social criticism in Western countries will trigger a counter-movement through legal requirements; this in turn will limit the power exerted by companies like Google and Facebook. It remains to be seen whether the jobs and investments created as a consequence will make political bondage apparent.

Voice assistants in many different forms 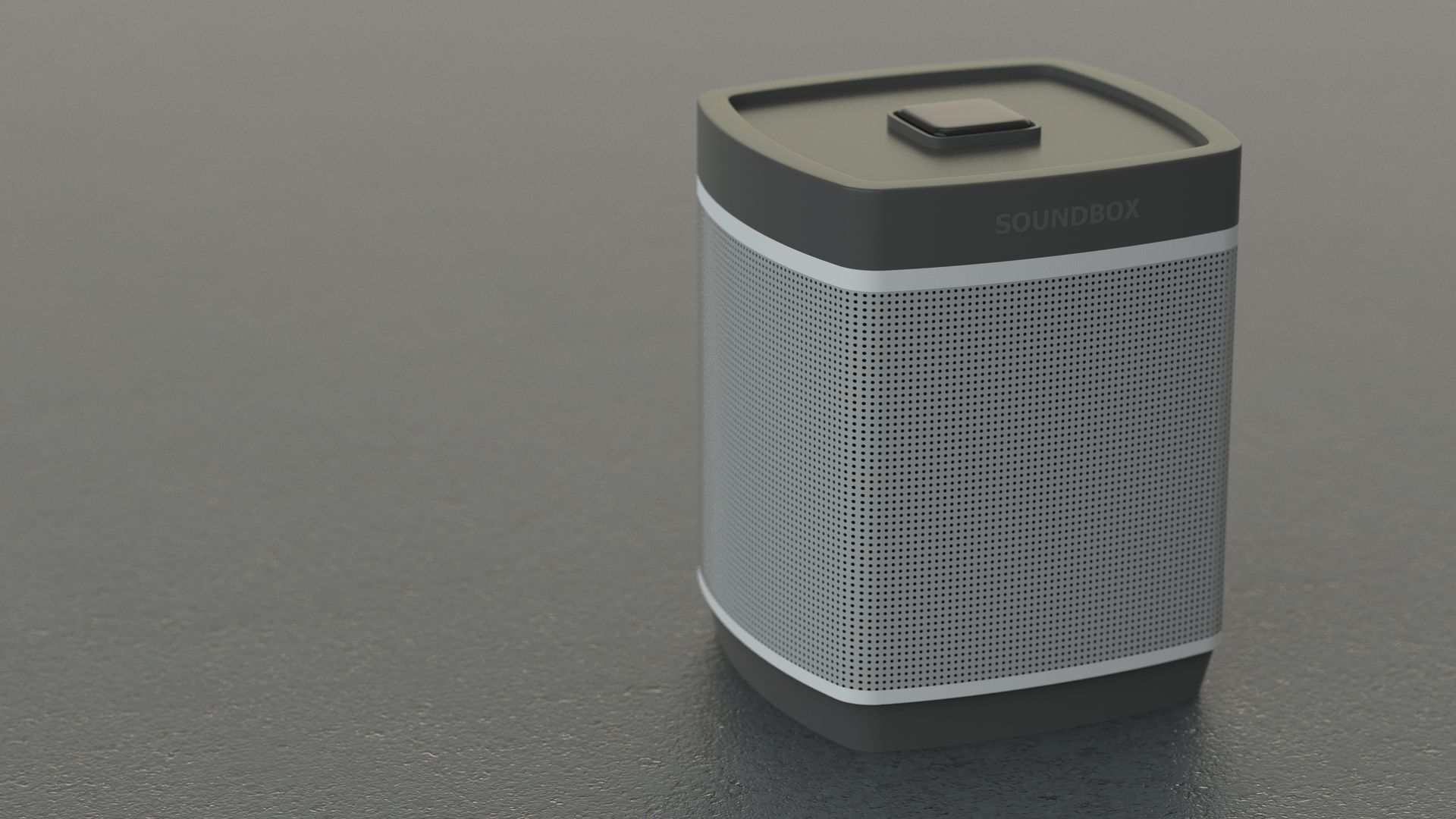 The popularity of voice assistants (conversational AI) continues to grow. And they’re not just included on smartphones and computer systems, which makes them versatile. Modular solutions that can be retrofitted as unobtrusive hardware, or even just as software, will conquer the market. They will be used consistently in cars, televisions, games consoles, kitchen appliances, lights, furniture, headphones and glasses. Amazon in particular is really setting standards with Alexa, which now comes available in a whole host of colors and shapes.

AI, AR and VR finding their way into everyday life 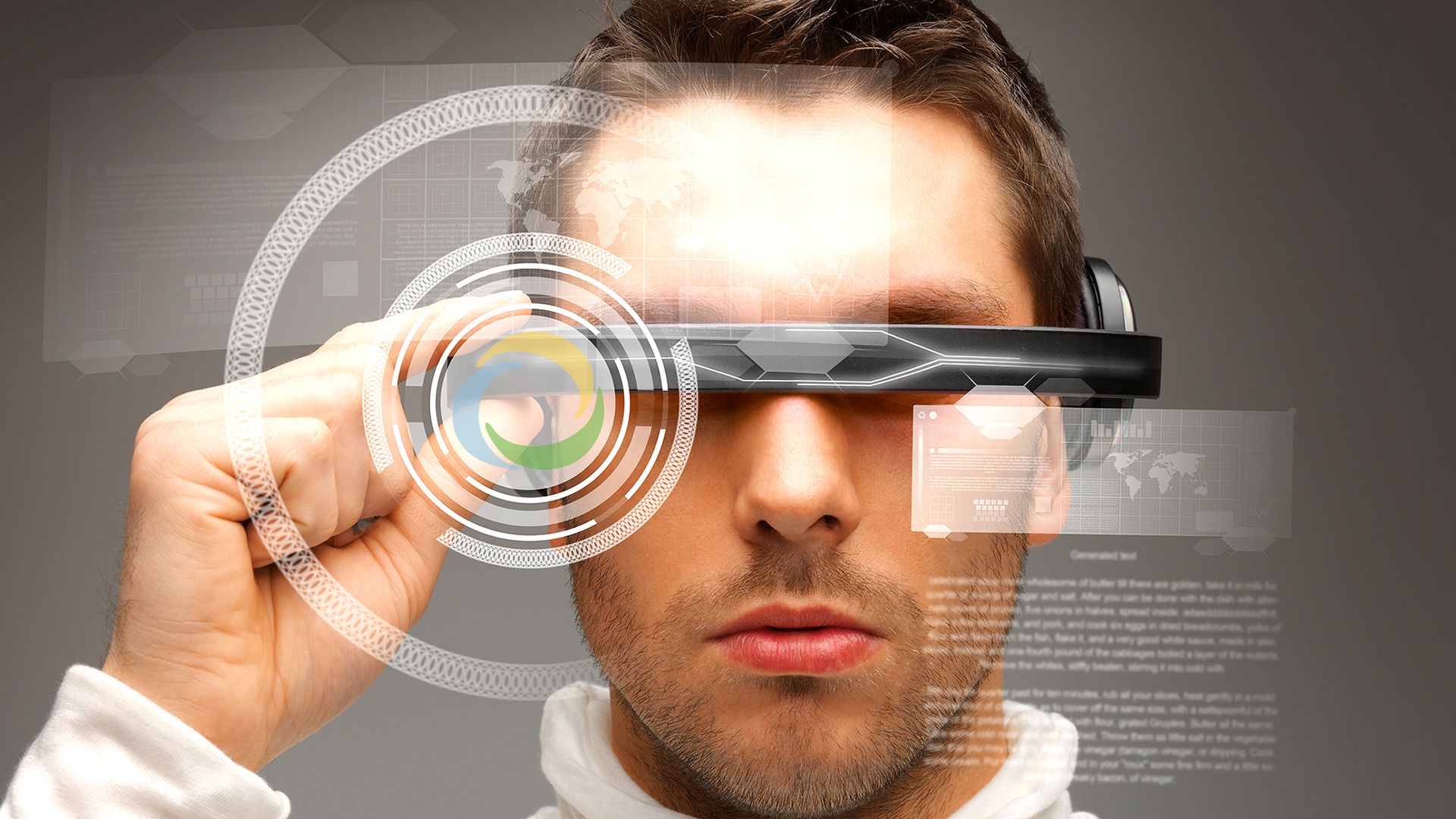 Artificial intelligence (AI), augmented reality (AR) and virtual reality (VR) are enjoying greater social acceptance. This is due in part to technological improvements (e.g. latency, frame rate, resolution), but it also stems from specific, applicable use cases. The added value they provide makes them even more convenient and enhances their efficiency. For a long time now, these mechanisms have been an indispensable part of everyday routine. Technological improvements will probably result in a new version of the Google Glass, thus leading to greater discussion surrounding social scoring. 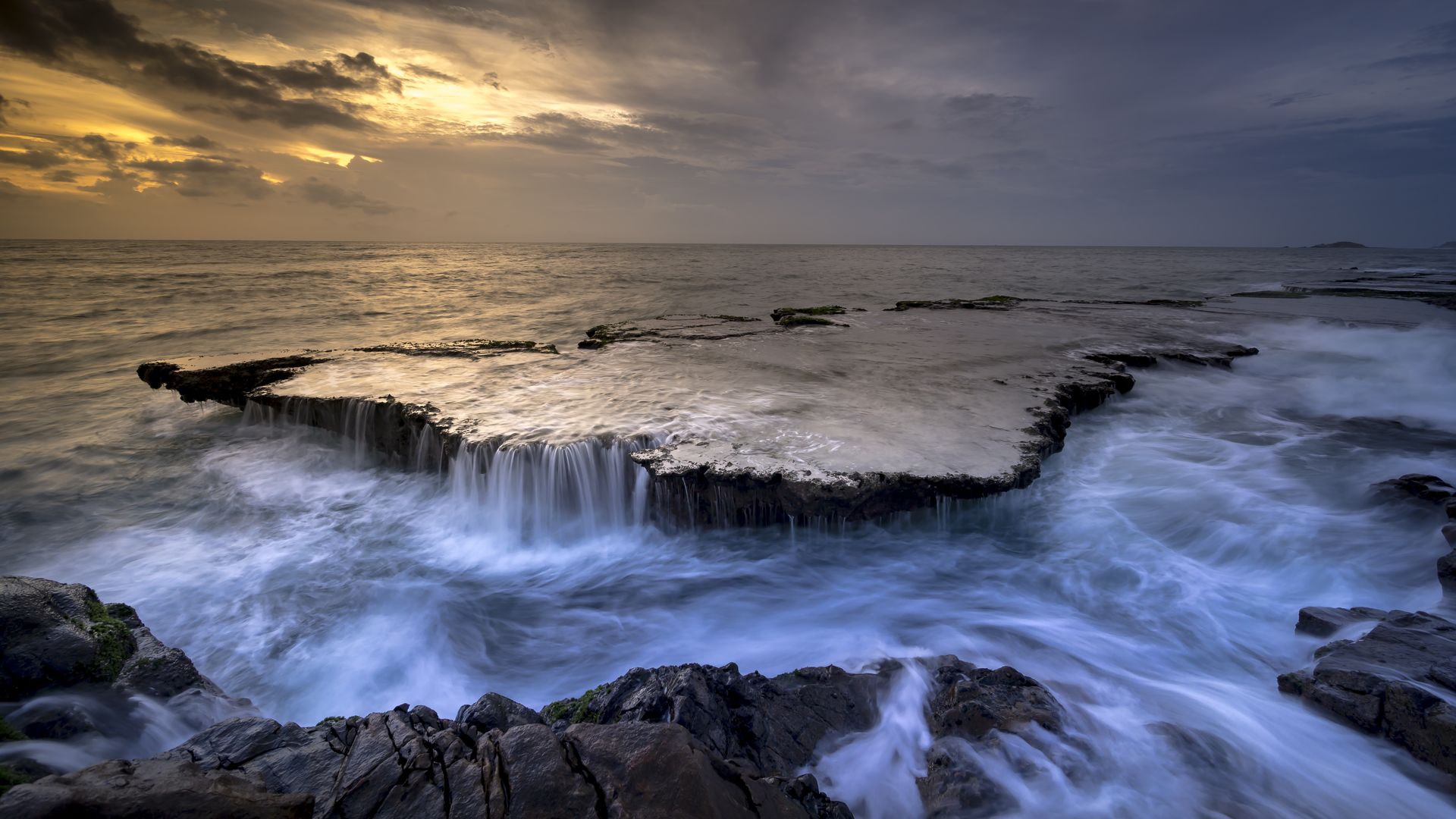 So far we haven’t seen the kind of extensive testing of cyber insurance that might reveal its technical and legal shortcomings. But this won’t stop profit-hungry insurers from pressing ahead with specialized cyber insurance. Consumers may well then be able to take out policies on cars, heating systems and kitchen appliances. But with many insurers only providing limited ransomware coverage, some policyholders may be in for a rude awakening.

Fragmentation through ecosystems promoting a return to well-known solutions

The number of ecosystems has grown steadily in recent years. This is true of operating systems as well as video streaming providers. This increased fragmentation is causing consumer fatigue, because no one wants to deal with a multitude of different offers and they certainly don’t want to invest in incompatible solutions. Consequently, they are returning to tried-and-tested solutions. Ecosystems have to open up, merge with one another or aim for greater mutual compatibility at the very least. Otherwise we may again see an increase in consumers wanting to resort to traditional illegal distribution channels.