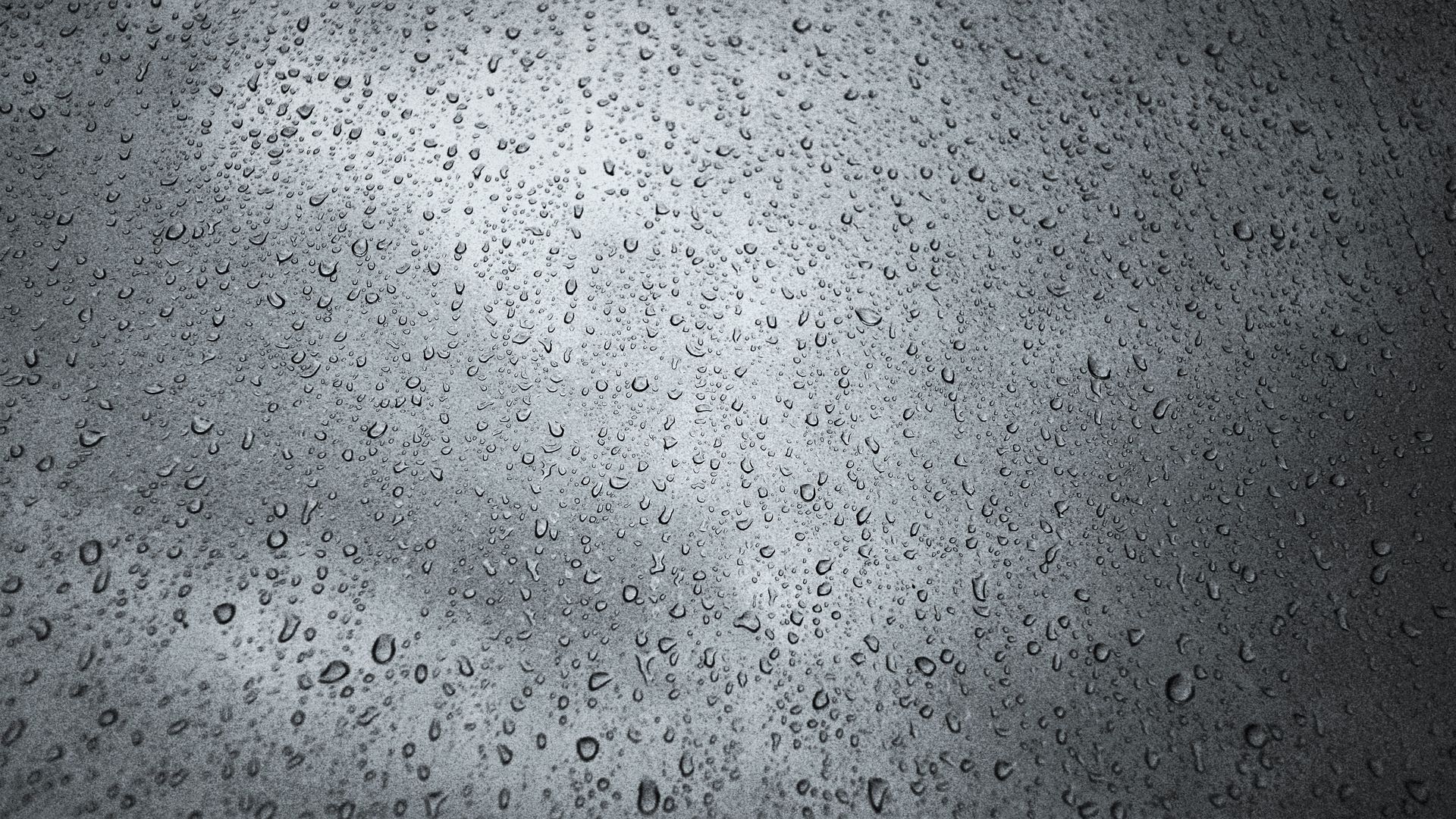 Downloading Weapons from the Internet

This is how you Download a Weapon from the Darknet

A 3D printer is a piece of hardware that can print 3-dimensional objects. Typically, a spool of plastic, called filament, is heated by an extruder. This makes it soft and can be applied in layers. After curing, which often takes only a few seconds, it retains its shape. Depending on the filament used, durable parts can be produced.

3D printing, which is discussed here, was first circumscribed in 1974 and the first steps of the technique were taken in 1981. In the 2000s, the term additive manufacturing, which outlines the principle well, became established. Meanwhile, there are several vendors of 3D printers, who provide devices of different quality and price ranges. As a rule, every print starts with the import of a 3D model as a print template.

⚠️ Note: Downloading print templates is generally not restricted at the legal level, provided that copyrights and licensing rights are respected. However, this does not apply to the printing of certain items. The firearms and stabbing weapons discussed here are subject to national weapons laws, depending on the country. See the relevant paragraph in the course of this article.

There are a number of sites on the Internet that offer print files of 3D objects for download. One of the best known is Thingiverse by Makerbot. There, own models can be uploaded and offered to other users. They can then download the models, comment on them and present their own makes. A remixing, i.e. building on an existing model, is usually encouraged.

The pictures illustrate that weapons and weapon parts can also be found. The shown butterfly knife is forbidden in Switzerland, whereas the Banana magazine might be printed without legal limitation. 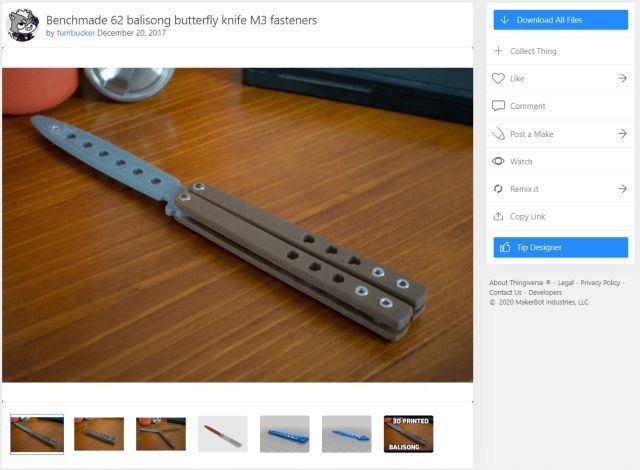 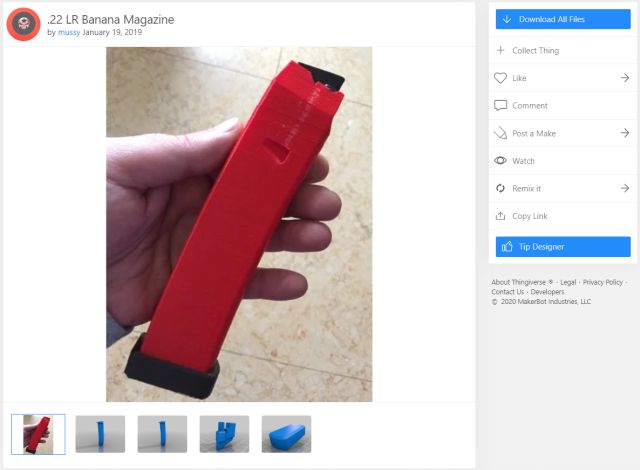 Many platforms with free print templates encourage tipping to the creators. However, on some platforms the templates are offered commercially. If you want to download and use one, you have to buy it first.

Although it can be assumed that 3D printing can be done very simply and can therefore also be implemented by laymen, there are certain challenges.

This begins with the creation of a functional and high-quality 3D model. Especially if larger objects are to be printed, static properties must be taken into account and optimized if necessary. Additional stability can be created during printing by support material. These excess parts are removed after curing, usually broken off, cut or sanded.

However, many developers are not aware of this, which leads to models of inferior quality. These must either be reworked before printing itself. Or you can try to achieve the desired robustness by optimizing your own printing settings. By starting the print with a raft – a kind of base plate – a solid foundation can be laid for the balance of the object and the evenness of the first layer. This usually sticks strongly to the base plate, which can also prevent displacement during the abrupt pressure movements. Elements with recesses and overhang can be supported by activating support material if their pressure cannot be simplified by turning them. And the robustness of the structure can be increased by introducing and optimizing infill. For purely optical elements, 10% or 20% infill is sufficient. Highly resilient parts require higher values which makes them heavier and printing much longer. 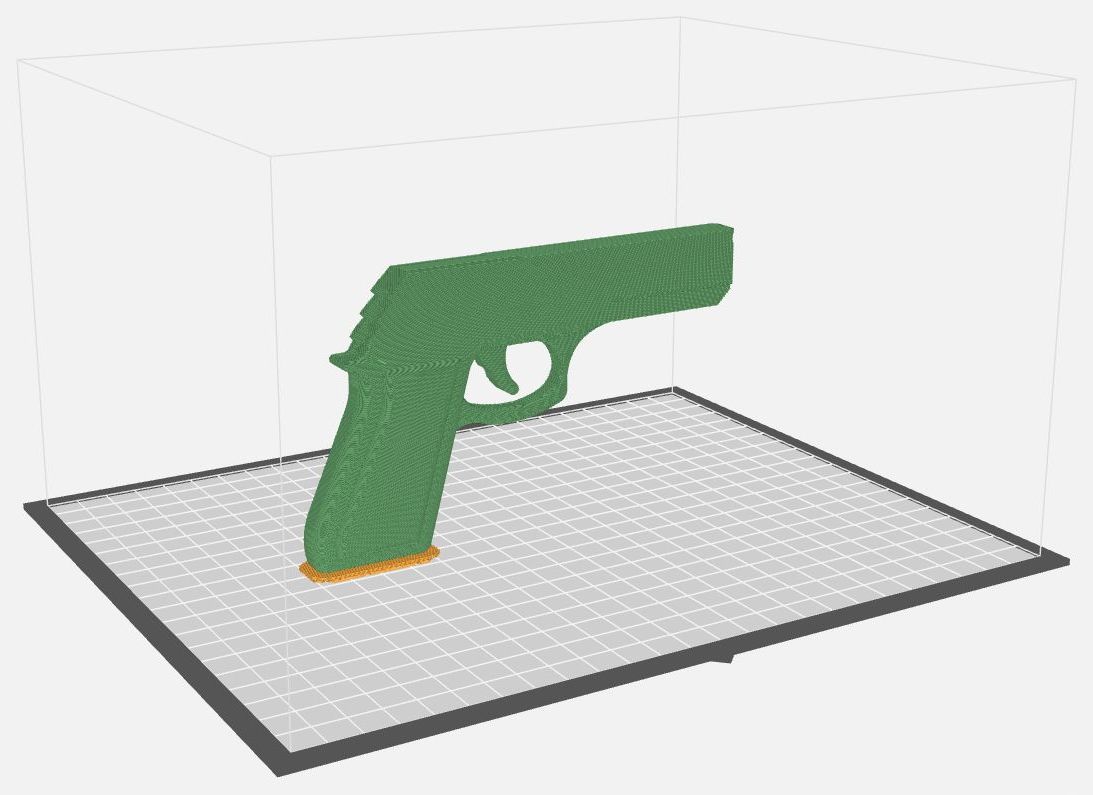 If you don’t want or can’t create 3D models yourself, you have to use the work of others. These are traded on public, commercial or restricted platforms. Some models are free available, others have to be bought for expensive money. Sometimes it is not easy as a consumer to find the right model for a fair price. This is especially true for weapon components, which are subject to high demands.

The printing itself, provided that the compatible files have been downloaded – for example, the slicing must correspond to the extruder used – is actually quite simple. Once the print job has been transferred to the machine – many printers support network access or USB sticks – the machine starts printing after a warm-up phase. But here too, potential problems should not be underestimated. Temperature drops due to faulty fans are just as annoying as contamination of a clogged extruder. It is not uncommon to have to disassemble and clean individual parts for maintenance or repairs. This goes far beyond the necessity of traditional paper printers. 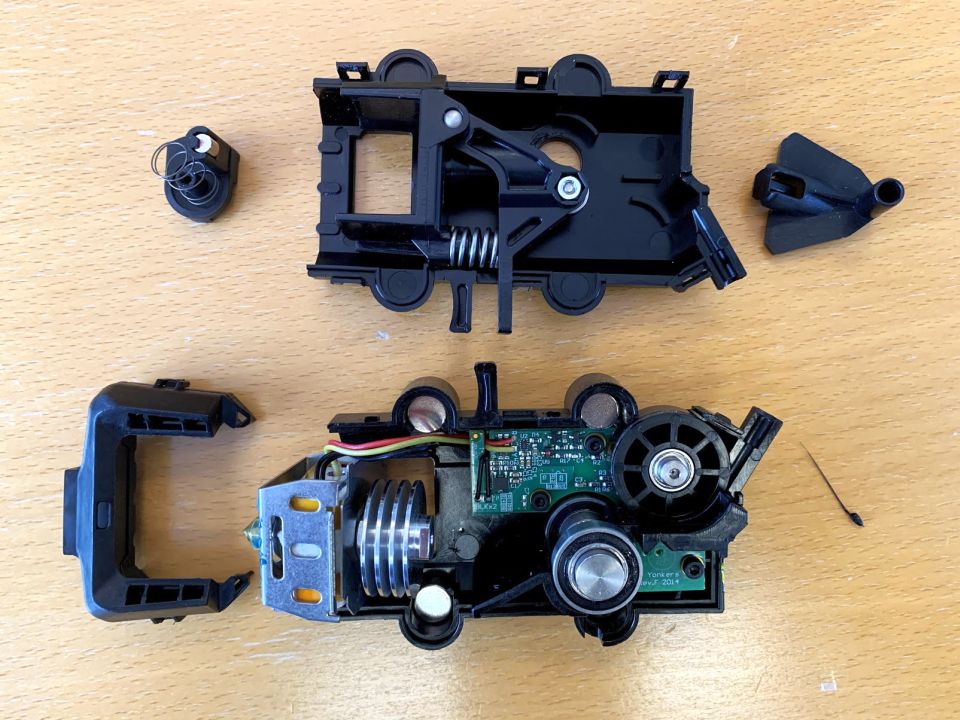 Many of the weapon parts have to withstand enormous forces during use. Firearms in particular must also be able to cope with explosive heat generation. Therefore, it is not uncommon that many of the models can no longer be used after a single use or can only be used unreliably or with greatly reduced accuracy. This is especially true when conventional PLA or the slightly improved PLA+ is used.

For this reason, the so-called Tough PLA is used here in particular. This is more elastic or can give way if necessary, without breaking or splintering directly. To be able to deal with heat development, ABS, Nylon or Onyx is preferred. (see table) 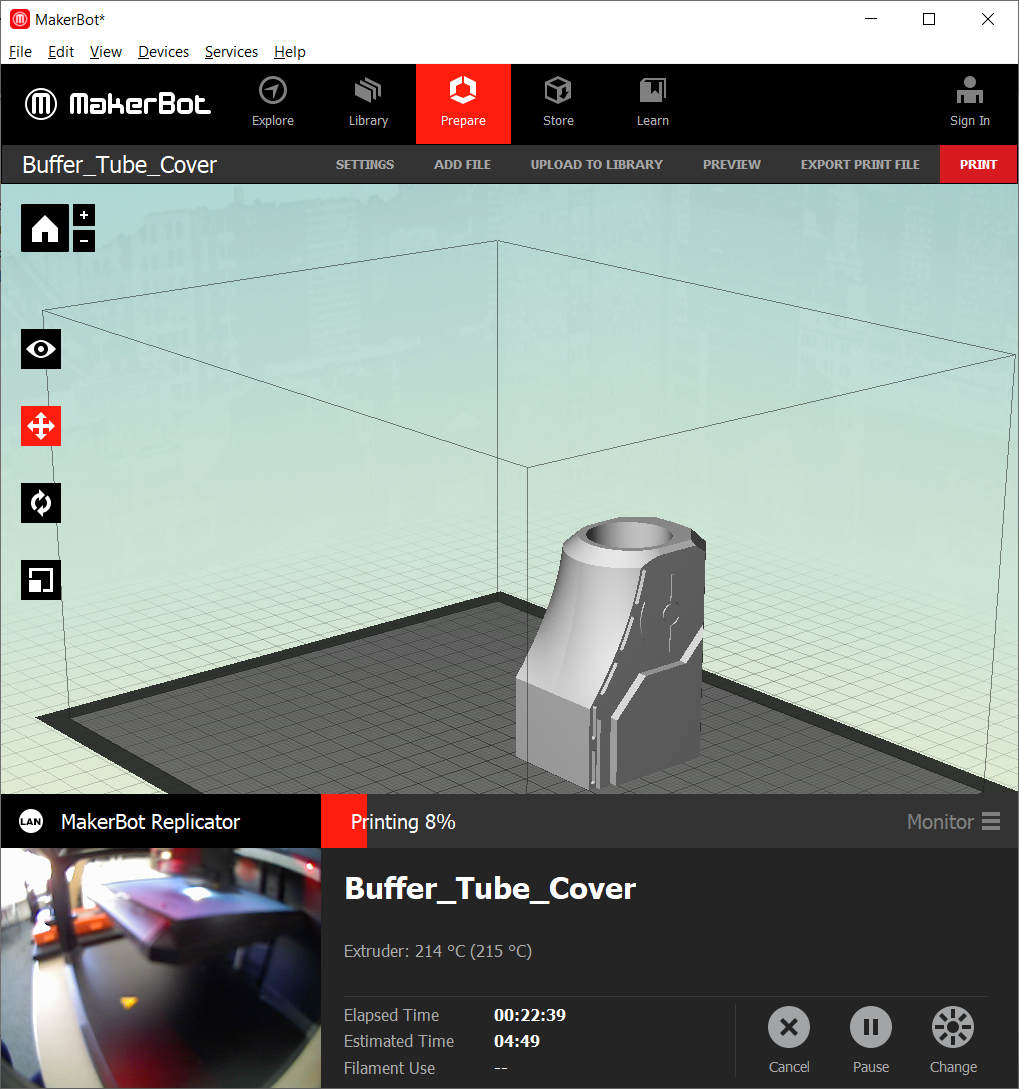 The legal provisions are country-specific. It is impossible to provide an up-to-date and accurate overview. Some countries and their approach are discussed as examples. The focus is exclusively on the aspects of weapons law. Potentially also affected aspects of copyright and intellectual property are not considered here.

In Switzerland, the Federal Law on Weapons, Weapons Accessories and Ammunition applies. In paragraph 4, article 1 of this law, it is stated which conditions apply to the trade in arms. The paragraph is authoritative:

Anyone who manufactures a weapon with the 3D printer without an arms trading licence is liable to prosecution. If such a licence is available, the restrictions must be observed. Section 2, Article 5 regulates the general prohibitions in connection with weapons, weapon components and weapon accessories. Be detained:

The legal understanding in Germany, which is regulated by the Weapons Law (WaffG), implements this very similarly. For legally manufactured weapons, the Beschussgesetz (BeschG) also requires a ballistics test by the Beschussamt to obtain the required ballistics mark. Printed firearms usually cannot pass this test.

The USA also knows the Undetectable Firearms Act of 1988. This prohibits the manufacture of weapons that cannot be identified by a walk-in metal detector. This includes actually also the plastic-based filaments of 3D printing. Weapons that would be legal in a metal-based form due to their nature are then not.

In most countries there is the threat of heavy fines or several years’ imprisonment for violation of the weapons law. In many places, there is a debate about whether an adjustment is necessary due to developments in 3D printing. For the time being, most parties are against a ban on print files. The argument often used is that production is too costly and the results are too poor. It is therefore possible that with the improvement of printing technologies, this topic will have to be discussed in more detail again in the future.

3D printing is a topic that has been with us for some time. The possibilities seem unlimited, have revolutionized various areas in recent years or will continue to do so. But now the production of weapons suddenly becomes possible in the home office. With a good print file, knives and firearms can be produced. There are some technical challenges, but these can be addressed with sufficient knowledge and experience. It is important to remember that the respective gun laws generally prohibit the manufacture of weapons. High fines or prison sentences are threatened.