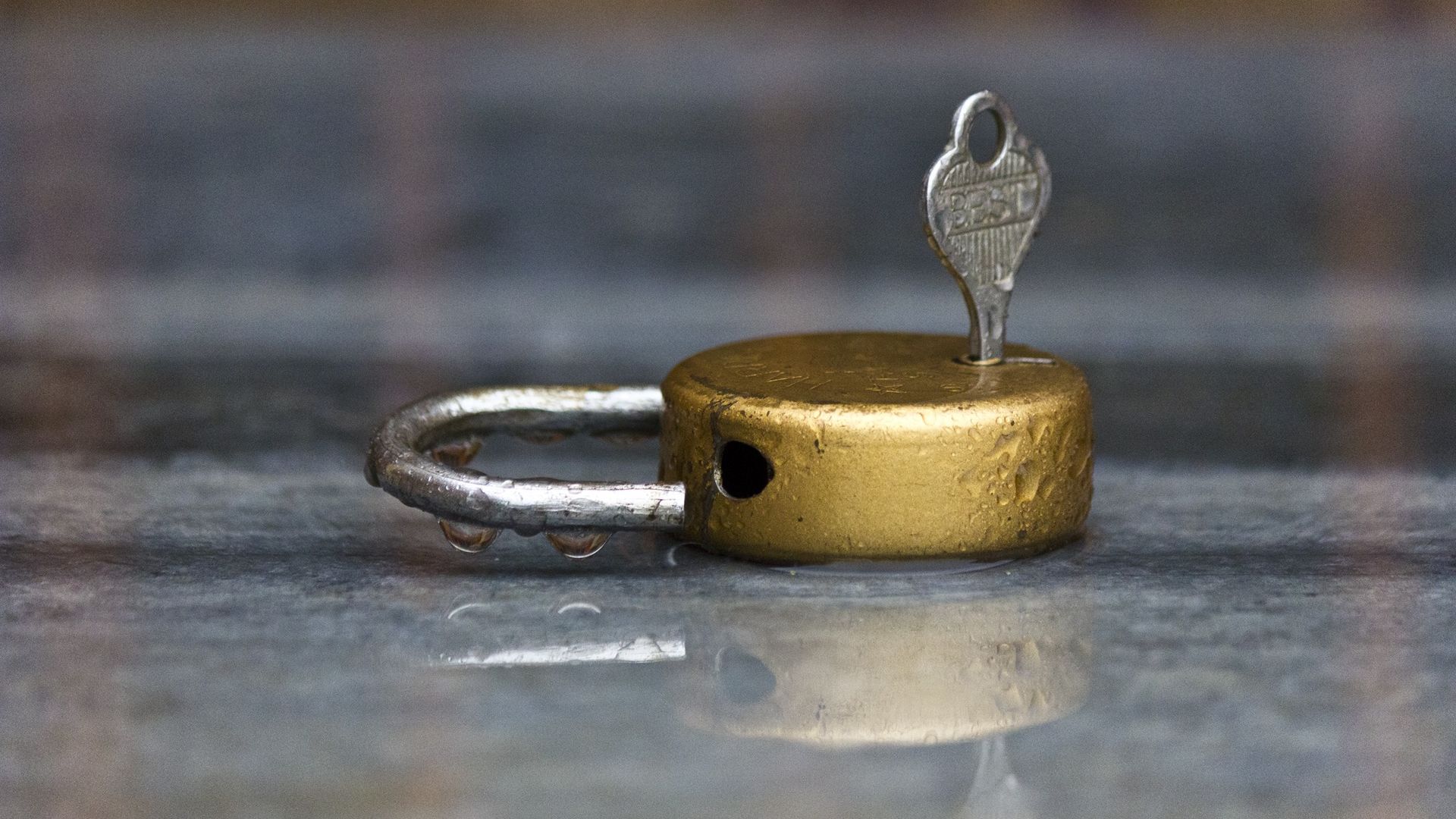 This is how Padding Oracle Attacks work

SSLv3 is affected by a vulnerability called POODLE , which stands for “Padding Oracle On Downgraded Legacy Encryption”. Exploiting this requires an attacker to control the network traffic between the client and server. Such machine-in-the-middle (MITM) attack scenarios can be mostly put into action when the attacker is on the same network as the client or server. Examples could be an attacker luring a victim into a public Wi-Fi network set up for the attack or doing ARP spoofing on whatever shared network is available.

The attack requires both the client and server to support SSLv3. After the attacker has reached an MITM position, he may need to ensure that SSLv3 is used instead of any newer, more secure protocol. Clients such as browsers will try to use the newest available shared protocol with the server. An attacker cannot directly manipulate the content of the TLS/SSL handshake because of integrity checks. However, an attacker can terminate the handshake at the right moment to signal to the client that the server is incompatible with whatever version of TLS or handshake the client is attempting. This method omits any manipulations to the content of the handshake packets.

After the client sends its initial ClientHello message to the server in which it specifies the highest protocol version it supports, the attacker drops the packet and responds to the client with a FIN-ACK packet. This tells the client that the packet was received but the server wants to terminate the connection.

POODLE is a padding oracle vulnerability. Padding oracle vulnerabilities use the validation of padding to derive information on the plaintext of an encrypted message. Padding is used in block ciphers to make the length of plaintext a multiple of the block size. This is necessary because block ciphers work on full blocks. If the last bit of remaining plaintext at the end of a message does not fill an entire block, the block is padded. A common way to pad is described in the PKCS#7 standard, which specifies that each byte of padding is to be filled with the number bytes of padding. For example, if the block size is 16 bytes and the last bit of plaintext is only 10 bytes long, 6 bytes of padding are added where each byte contains a 6. When a message is decrypted and the padding is wrong, it is an indicator that the message is corrupt.

For reasons of simplicity this first example will use CBC with PKCS#7 padding. The formula for decrypting content is:

Ci can be substituted with the corresponding encryption operation, E(Pi ⊕ Ci-1). This gives the equation:

Encryption and decryption are reversible operations which cancel each other out, so they can just be omitted here, resulting in:

This equation contains the plaintext Pi which we are interested in with no decryption but only XOR operations. Since XOR is commutative, we can just shuffle the values around:

We successfully decrypted the last byte! To calculate the next byte, we follow the same principle. The attacker generates valid padding for the first and the second byte, i.e. \x02\x02. Before he can start brute forcing all 256 combinations to receive a \x02 of padding on the next byte, the last byte needs to be set to \x02. A brute force of both bytes requires probing a possibility space of 65536. This may still be doable, but the required effort increases exponentially with each byte. The third to last byte brings the count up to 16’777’216 combinations and the one after that to 4’294’967’296, which becomes unsustainable. Instead, we can repurpose out equation and solve for our “garbage” ciphertext C':

This is possible because we calculated and now know the plaintext value Pi[n]. We insert 2 for P’i[n], because that’s what we want to solve for:

An attacker can repeat this process until the entire block is decrypted. He doesn’t need to decrypt the blocks in order. The first block of ciphertext in a sequence is often decryptable. The first block of plaintext is XORed with an initialization vector (IV) before encryption since there is no preceding ciphertext block. In some implementations or misconfigurations however, an all-zero IV is used. In such a case, Ci-1 can just be omitted from the equation to calculate the plaintext of the first block.

A simple example to illustrate a padding oracle vulnerability could be a website which encrypts session cookies with, for example, aes-128-cbc. The cookies contain claims, such as the user ID and the user’s role. If the website leaks cookie decryption failures in error messages, padding oracle attacks can be used to decrypt the cookie. Padding oracle attacks can also be used to encrypt arbitrary data, effectively allowing arbitrary claims to be properly encrypted, without knowing the private key. This would be more challenging if a random IV is used, since the first block or a block thereafter will be garbage.

Padding oracle attacks are an easy attack on cryptography to learn since they only include XOR operations. The next article will build on the basics established in this article and move to the specifics of the POODLE vulnerability in SSLv3.