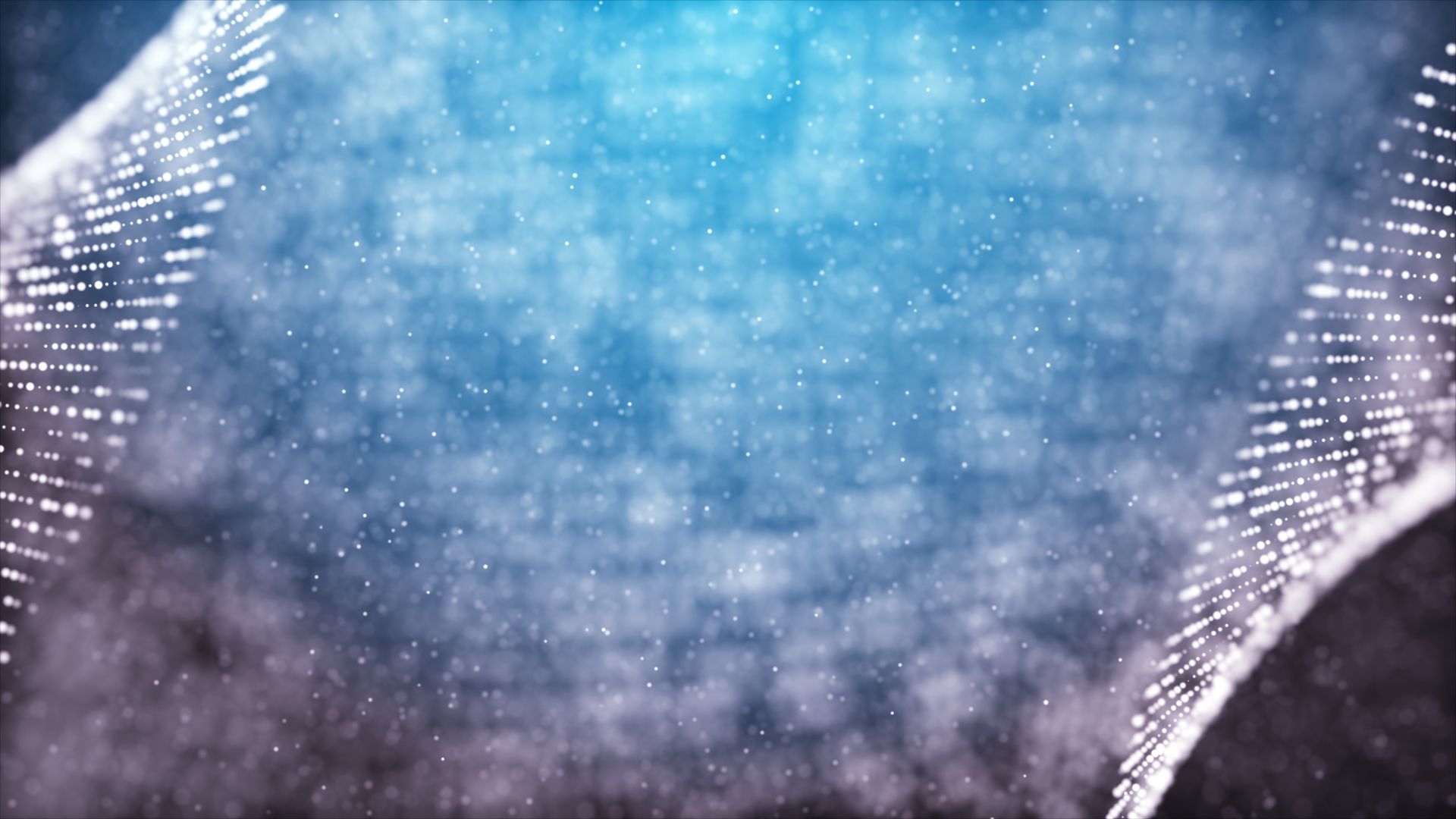 Our research department has been focusing on Artificial Intelligence for more than 10 years. In the upcoming months we will publish a series of papers tackling the topic from multiple perspectives. We address questions for example, how it is possible to measure the intelligence of an AI-product reasonably and how the capabilities might be compared to those of a human being. More information about the topic is included in the official announcement. scip AG is providing services regarding development, evaluation and optimization of artificial intelligence systems.

While more people than ever now are confronted with artificial intelligence (intentionally or not), it is still hard to find a common ground of understanding of the concept. The complexity lies within the term itself by adopting the word intelligence as technical, procedural capabilities of machines. It has inherited a myriad of challenges from the long history of psychological intelligence research.

Consequently, to reach out for such common ground, artificial intelligence research inevitably requires an interdisciplinary approach, primarily focusing on psychology and computer science. This certainly is a challenging undertaking per se in any field, but specifically as those two disciplines are very disparate by nature.

Many researchers and professionals (and also non-professionals, laypersons and computer novices) have undertaken more or less serious projects to measure and compare artificial intelligence, predominantly with digital assistants like for example Siri (as a part of Apple’s operating system) or Google Now (developed by Google). Such tests have various perspectives: between digital assistants, trying to answer the question: who is the smartest digital assistant, or between Humans and digital assistants trying to find out, whether the AI can «outsmart» the human. However, these test results must be read with high caution and skepticism. Often there is a massive lack of profound conceptualization or operationalization of intelligence. For example, many do not disclose the methodology of their testing procedures, which is essential to make a valid judgement as a reader. If you look at scientifically valid human intelligence tests, they are always adapted to specific target groups depending on age, culture, language or disabilities. Hence, it is obviously non-sensical to just use any valid IQ test (such as the Wechsler Intelligence Scale or the Stanford-Binet Intelligence Scale) for testing artificial intelligence abilities.

To avoid shallow and dauntless statements such as «Siri’s IQ is only 30» or «Siri has the IQ of a 5-year-old», it is necessary to rethink the way in which artificial intelligence is measured and situated into appropriate context. Human Intelligence and intelligence testing has been a very controversial and multi-faceted topic and has undergone dramatic changes in history and therefore is a topic not to be taken lightly in any way.

To understand artificial intelligence from an interdisciplinary perspective within the current environment the huge corpus of psychological academic literature concerning human intelligence must be confronted. Prerequisite and therefore the first step for the development of an AIQ test, is to derive a concept of intelligence, which is understood as a system of abilities specifically adapted to the AI environment. This intelligence model integrates various categories, such as numerical reasoning, working memory or explicit knowledge.

As the next step of the research project an intelligence test (or scale) is developed, that mirrors classic intelligence testing categories and procedures from academically constructed IQ tests. One important difference in this research is the evaluation through answer categories as well, for example: knowledge versus understanding. All questions as well as all answers are individually weighted. Several pilot tests are constructed and executed with commonly known, well-used digital assistants, namely Google Now (by Google), Siri (by Apple) and Alexa (by Amazon) to customize the IQ test appropriately. The overall goal is to state a valid conclusion about an AI’s Intelligence Quotient, hereby referred to as AIQ, as a reliable measurement of general ability as well as its progressive development over time.

This research is conducted to raise key questions and answers about the understanding, measurement and comparison of human and artificial intelligence. Noticeable, peculiar incidents with reference to test construction and performance will be presented and discussed. Furthermore, implications for practice are considered, such as forecasting the development of abilities of digital assistants or how companies or institutions can make reasonable, consumer-sensitive use of artificial intelligence. It is of vital importance to also evaluate the test critically, repeatedly over time and make necessary changes if relevant. Hence strengths and weaknesses of the AIQ test are assessed and implications for future research will be discussed as well.

This research project aims to trigger interdisciplinary exchange and conversation as well as deeper understanding based on solid academic research focusing on practical, applicable solutions.