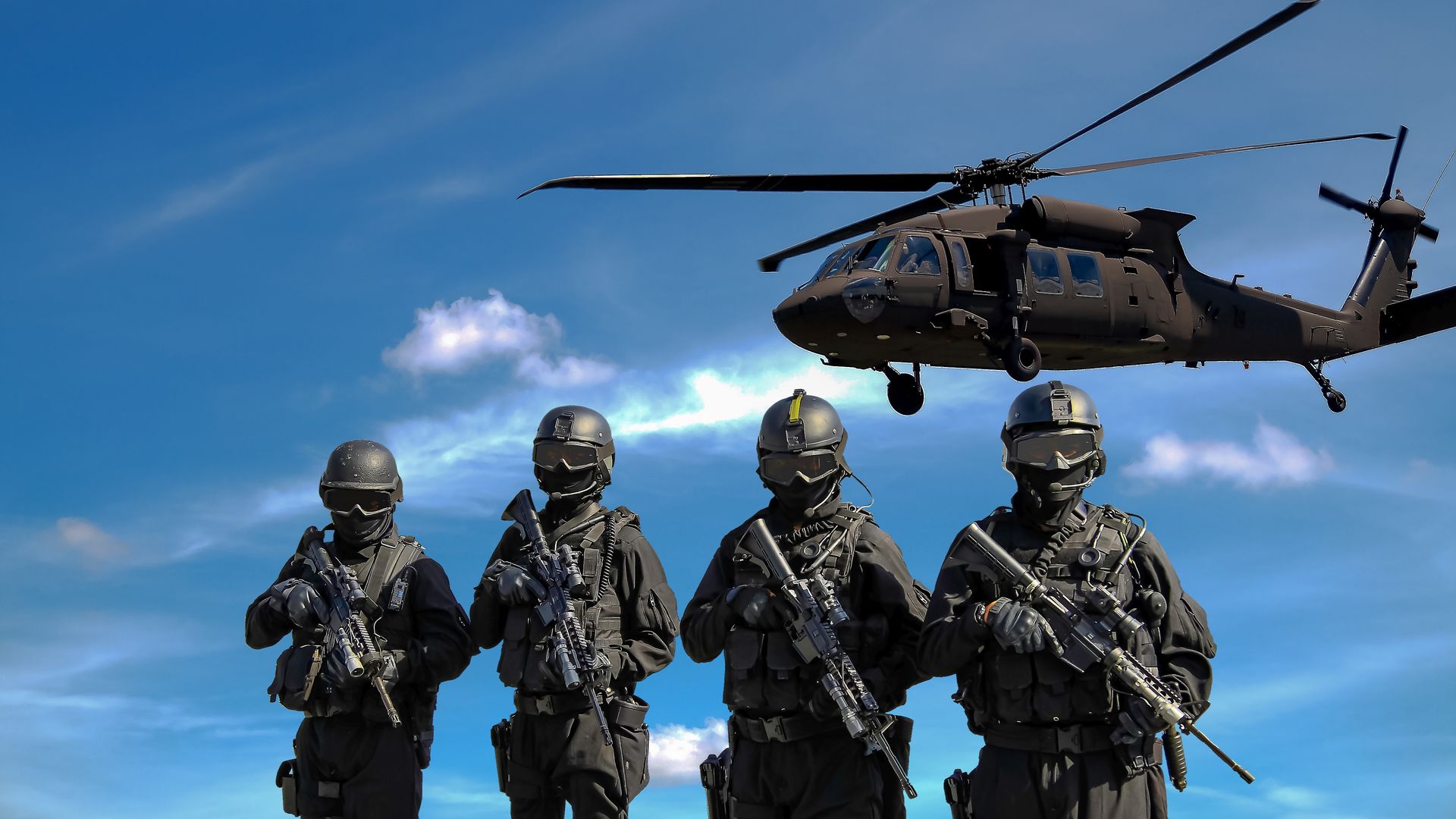 The story so far

On August 13, 2016, a group of hackers called The Shadow Brokers leaked exploits that they had apparently stolen from another hacker group, The Equation Group. This was first mentioned by Kapersky; it was assumed that there was a connection to the US intelligence agency NSA. News of the leak was posted in various places, including on Twitter, GitHub, Tumblr and Imgur.

These announcements mainly served as an incentive for the auction of further exploits that began at the same time. The group which sent the largest amount of Bitcoin (BTC) to the address 19BY2XCgbDe6WtTVbTyzM9eR3LYr6VitWK would receive the password to decrypt the collection of exploits; the other bidders would not be refunded. If the sum of BTC 1 million were exceeded, the exploits would be released and freely accessible to everyone. The auction was not time-limited; the end was determined arbitrarily by the Shadow Brokers themselves.

The auction itself was not a success. The overview of all transactions shows that the biggest contribution was BTC 1.5, and as of August 2016, only BTC 2.006074 had been credited to the account. On January 12, 2017, the Shadow Brokers ended the auction, declaring it unsuccessful, and disappeared with one final message. The chronological course of the auction is detailed in an article entitled The Shadow Brokers: Lifting the Shadows of the NSA’s Equation Group?, published by the company Risk Based Security.

The Shadow Brokers returned on April 8, 2017. In a message to the US President Donald Trump entitled Don’t Forget Your Base, they provided a password, CrDj”(;Va.*NdlnzB9M?@K2)#>deB7mN, for the auction file eqgrp-auction-file.tar.xz.gpg. This file again contained tools and exploits, this time for the operating systems Windows, Linux and Solaris. Some of the following exploits can be used to allow an unauthenticated user to obtain the highest local privileges on the system under attack:

On April 14, 2017, Microsoft published the statement Protecting customers and evaluating risk, which discussed the published exploits. On Patch Tuesday in March, Microsoft released the update Microsoft Security Bulletin MS17-010, which fixed most of the vulnerabilities, without any special announcement. Microsoft did not comment on when and by whom they were informed about the existence of these vulnerabilities.

The MS17-010 update was distributed in March via Windows Update. Companies and private users who regularly install updates are therefore now protected against these exploits. However, many systems are still vulnerable to such attacks. Systems are attacked using the exploit ETERNALBLUE. After its successful completion, the backdoor DOUBLEPULSAR is installed. The tool FUZZBUNCH can also be used to simplify the configuration and launch of the exploit. The execution of ETERNALBLUE occurs as follows:

A system infected with DOUBLEPULSAR can be identified by the response to a specific ping on port 445/tcp. In the blog post Analyzing the DOUBLEPULSAR Kernel DLL Injection Technique, the company Countercept gave a detailed analysis of the backdoor and also published a tool called doublepulsar-detection-script in order to detect infected systems. However, an analysis by the company BinaryEdge shows that on April 21, 2017, there were already 106,410 internet-accessible systems infected. A few days later, on April 27, 2017, that number had risen to 428,827. It can be assumed that the number of infected systems will increase even further in the near future.

This example clearly demonstrates the importance of continually keeping systems up to date. A system’s attack surface should also be reduced as much as possible. For example, the SMB should not be accessible in systems that are directly connected to the internet. Anyone who has delayed installing security updates should see the release of these exploits as a wake-up call.