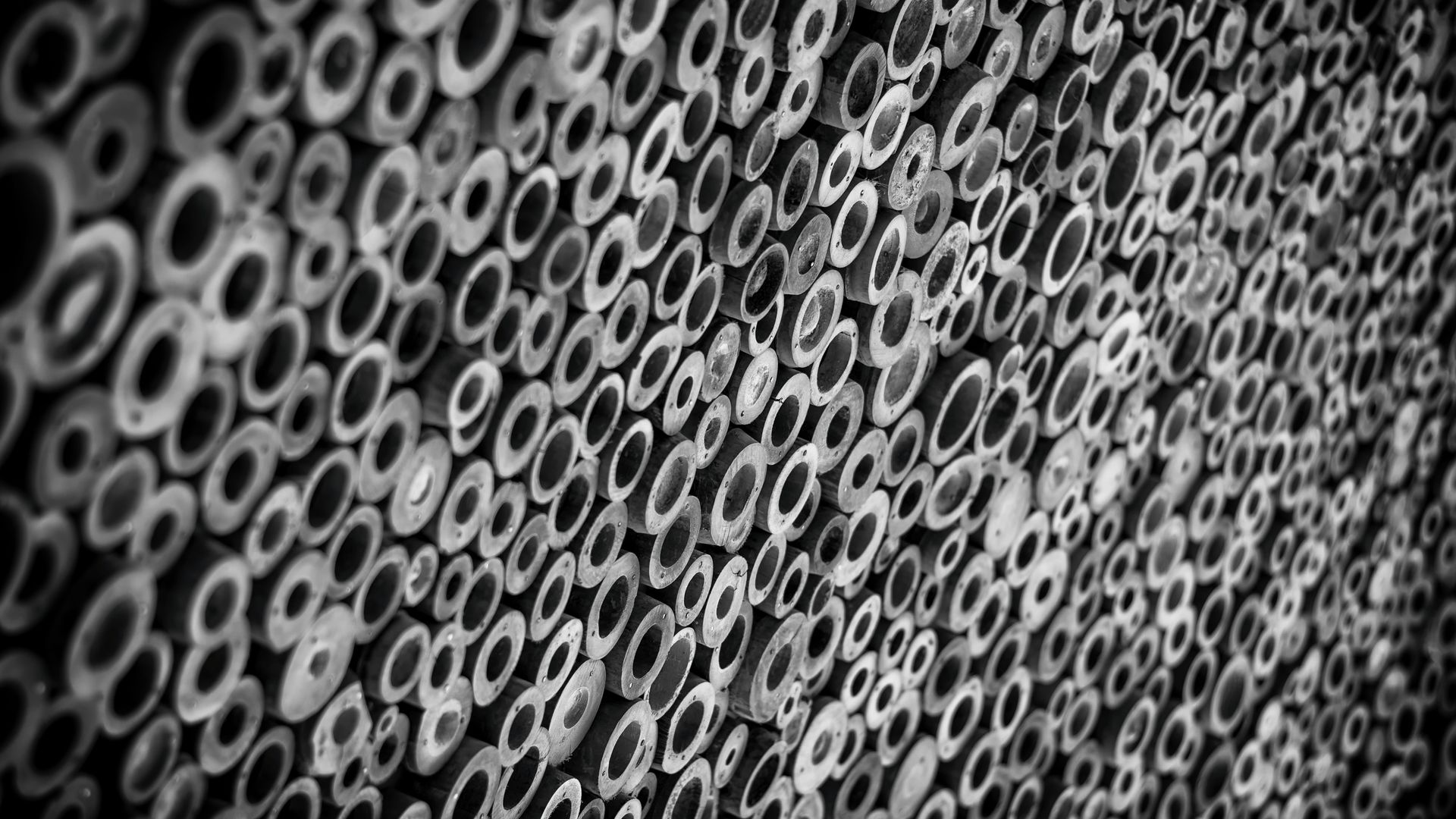 The basic idea is that it simplifies using nmap by being able to recommend scans and having useful defaults available. Instead of having to remember that discovering all the active hosts in a network is sudo nmap -vvv --reason -e $INTERFACE $TIMING -sn -PS22-25,80,139,443,8080 -PU53,123,137,161 -PE -PP -PM -iL $ALL_TARGETS_FILE you just run ./nmapAutomator.sh -H <ip in the network> -t network and presto!

It even automatically stores the output, both from the shell and in the .nmap format, so you cannot forget to save it. Of course, the drawback is that it hides all the options from you, so if you run into strangely behaving hosts and need a host timeout, you’ll have to go back to digging into the shell script yourself.

As nmapAutomator is written as a nicely commented shell script that doesn’t use cryptic short names, that is thankfully not too hard to do. Tweaking what it uses for network discovery is a simple edit away:

This is a much simpler scan than the one we suggested above, but for many networks, it will be sufficient, and where it is not, modifying it is not hard. There are five nmap-based scan types:

The Vulns scan type also uses nmap, in the sense that the nmap scripting engine (NSE) powers the Vulners script, which actually scans for vulnerabilities with a CVSS score of 7.0 and higher.

Despite the name, nmapAutomator doesn’t only automate nmap, but uses it to feed several other tools too. nmapAutomator’s point of pride is actually the Recon type scan, in which it suggests various tools to perform further scans with.

Before going into what this mode can do, we need to also acknowledge that here is its greatest UX failing. It tries to give the user 25s to pick which tool to run or whether to skip doing anything, but because of the countdown, every second the command line refreshes and wipes out your input, gleefully telling you that smtp- was an “Incorrect Choice!”. Of course, but unfortunately it wasn’t possible to mash fast enough to get smtp-user-enum correct within 1s.

The suggestions are relatively simple, but useful. There’s no machine learning or similar, just a simple list that, for example, runs dnsrecon if port 53/tcp was discovered to be open or SNMPscan if port 161/udp is open. At the same time, a non-standard port like 8090 is not recognized as a web port and no further recon is run against it.

Another nice thing about nmapAutomator is that it does not require a lot of dependencies. If you are using Kali Linux, the only missing dependency is gobuster or ffuf (either one works), as all other used tools are already installed. Both tools are for bruteforcing directories and files in websites, much like dirbuster or dirb. Gobuster can also enumberate DNS subdomains, Virtual Host names on web servers and Amazon S3 buckets, when used independently.

ffuf (Fuzz Faster U Fool) is a fuzzing tool that can also do a lot of extra fuzzing, including POST data or GET parameters. It can even pull in data generated by other tools and use that for its fuzzing. There is a quite comprehensive article about ffuf explaining all its different functions, including a video provided by Codingo.

Overall, nmapAutomator is a nice little tool that is simple to use and helps in getting started with scanning. Unfortunately, its scans are not very detailed, and in particular nmapAutomator does not provide good tools for when a lot of hosts need to be scanned over multiple subnets. Additionally, gobuster and ffuf both provide a lot of additional functionality, even for passive scans, without POSTing data or similar, that could be integrated. With a bit of customisation and work on its recon suggestions, nmapAutomator could become a great tool. However, it already is another example of just how many cool open-source tools are out there, provided by the infosec community.