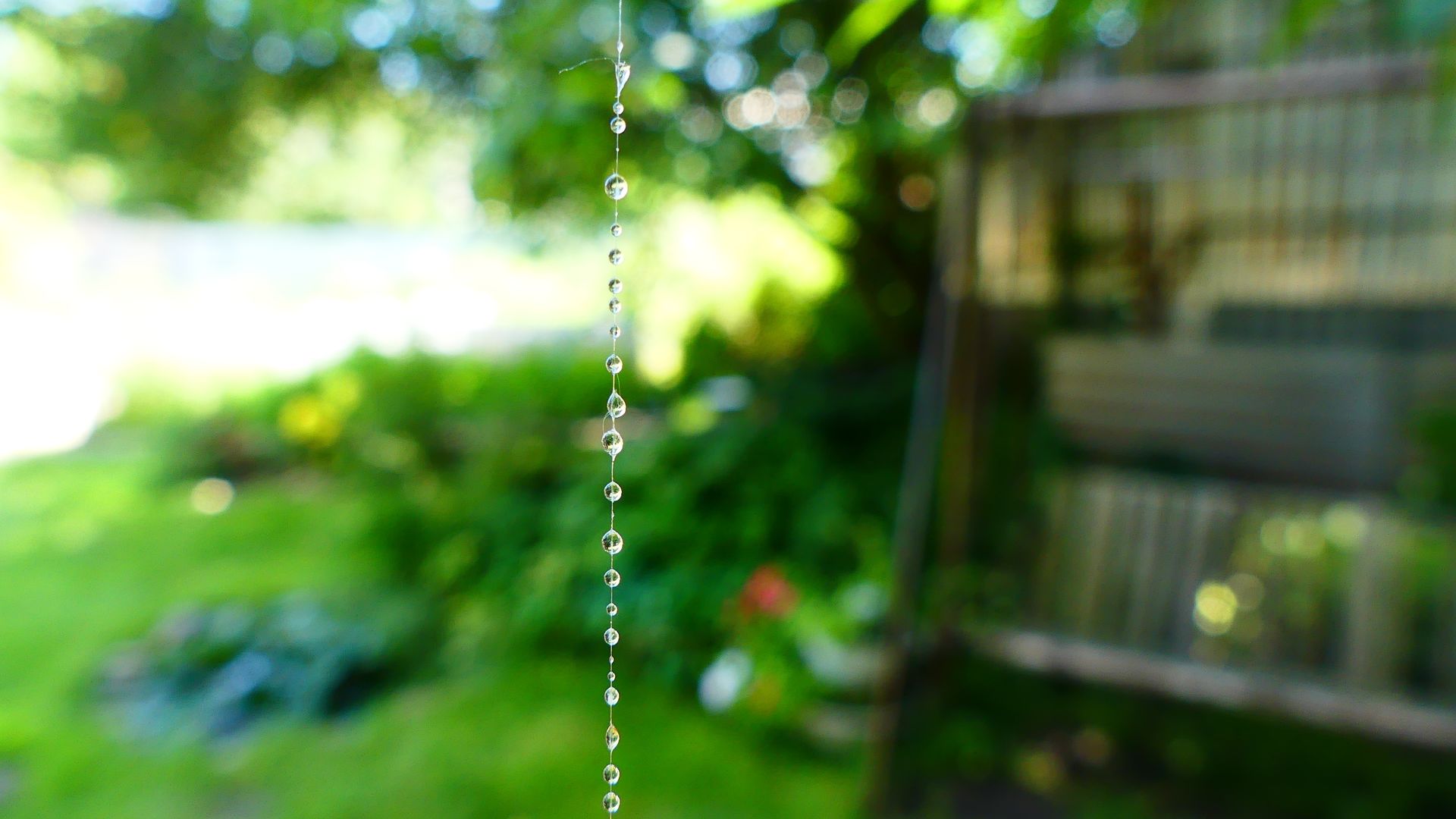 A Summary of the Possibilities

How to exploit an SQL injection

There are different types of SQL injections, namely:

Error-based SQL injections are the easiest type of SQL injection to find. In the simplest case, all an attacker needs to do to change an SQL statement so that it results in an error is insert a semicolon ; or an apostrophe '. If the user’s input is not filtered and error output is not prevented, an attacker usually obtains extensive insight into the SQL statement.

An unfiltered ' turns it into the following statement, which results in an error message:

This insight enables an attacker to create an extended, valid SQL statement that is then returned and displayed on the web page.

In the case of union-based SQL injections, the SQL UNION operator is used to combine the result of several SELECT statements to form a single result that is then returned. Data can thus be retrieved from other tables within the database.

To extend the example provided above, an attacker could attempt to launch the following attack:

and thus potentially read the administrative user’s password, if the tables exist in this form and the username matches.

In many cases, the error messages that the database generates are suppressed. But this does not solve the problem yet. There are different techniques for exploiting SQL injections, even if no error messages are returned.

When it comes to boolean-based blind SQL injections, an SQL statement is changed so that either a true or a false statement is created. If the answers to one of these statements change, the database can be read one character at a time using a series of queries. This avenue of attack is one that quickly becomes very time-consuming when implemented manually. But there are good tools, such as sqlmap, that can help with data extraction.

To continue the example from above if no error messages are returned, an attacker would attempt the following:

True and false statements can be inferred if the two answers are different. The attack is then extended to query the admin user’s password, for example.

Some assumptions were made here too, such as the names of the tables and the user. However, it would also be possible to find them out using similar true or false queries.

SQL queries are normally processed synchronously. Accordingly, the HTTP response can usually also be delayed by delaying or extending the SQL queries’ execution time. With time-based blind SQL injections, SQL statements that delay a true statement and immediately answer a false one are injected. One character after another in the database can thus be read again. But this is also a situation where manual data extraction quickly becomes a laborious task, necessitating reliance on the support of a tool or self-written scripts.

A delay can be triggered by injecting a sleep statement; if we were dealing with a MySQL database, the injection would look like this:

If all previous attempts to test SQL injection have failed, the out-of-band blind SQL injection can be used to launch a final attempt to perform SQL injections. In this scenario, an attacker attempts to establish network interaction with a system that they control. In most cases, they attempt to trigger a DNS query, since outgoing DNS queries normally aren’t prevented.

If we were dealing with a Microsoft SQL Server, the injection would look like this:

Up until now, we have only looked at how to find SQL injection vulnerabilities. Below, we also demonstrate how to prevent them.

Using prepared statements enables separation of the SQL statement and the input data. This ensures that user input is not interpreted as SQL. Examples of specific programming languages can be found in the SQL Prevention Cheat Sheet from OWASP.