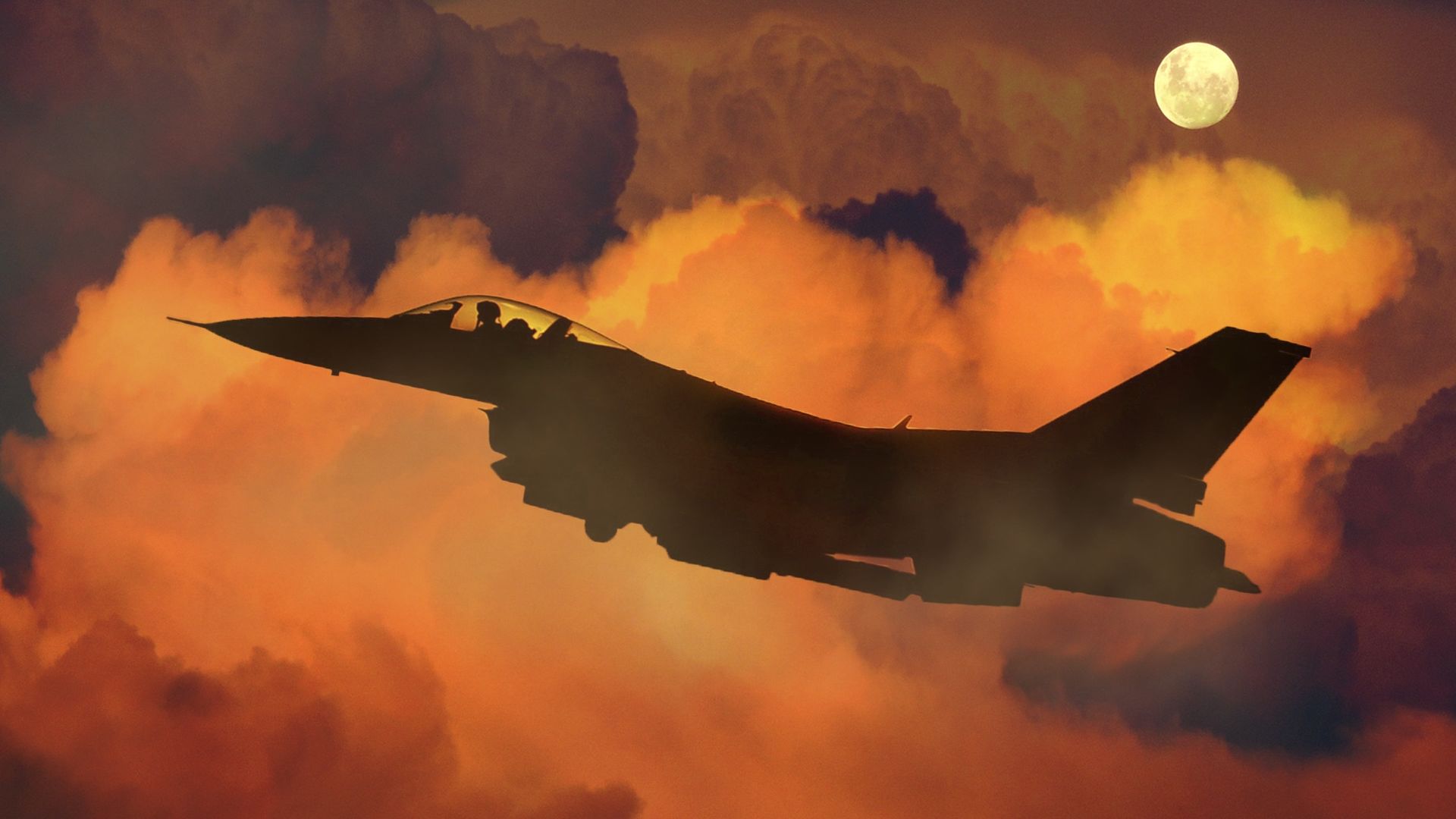 Description and Procedure for Testing

This is how Request Smuggling works

Normally, with HTTP/1.1 between the front-end server and the back-end server, the connection is not terminated after each request and a new connection is established. This is done to save resources, because each new connection takes time. This means that the only thing in the queue between the front-end and the back-end that splits the requests from each other are the sizes specified in a request.

There are two different ways to specify the size of the body in an HTTP/1.1 request. This can be done on the one hand via the Content-Length header and on the other hand via the Transfer-Encoding header. The Content-Length header specifies the size of the body in bytes. The Transfer-Encoding header with the parameter chunked works in so-called chunks. Example of such a request:

The size of the chunk in bytes in hexadecimal is specified first in the body. In the case of the example the body test=1 is 6 bytes large. In principle, a body can contain several such chunks with their respective size specification. A chunked request is terminated with a 0 and two line breaks.

A request smuggling attack can now be executed by getting the servers in the chain to process different size specifications. Servers are given multiple ways to identify size information by specifying both Content-Length and Transfer-Encoding headers. There are three different ways servers can be vulnerable to the vulnerability.

However, before going into specific attack possibilities, here is a word of warning: testing these vulnerabilities may impact third parties who are using the tested website at the same time. Testing for this vulnerability should only be done against production environments after the tester has already studied the vulnerability in detail and is aware of the impact of request smuggling. To get a feel for the vulnerability, Portswigger’s Labs from the Web Security Academy are recommended. Reading into this topic is advised, as request smuggling can have far-reaching consequences. In the example of Slack, taking over the session cookie of arbitrary users and thus reading arbitrary messages would be possible. The full description of this vulnerability can be found in HackerOne Report 737140.

In this example the --> indicate comments and can be ignored for the size calculations of the body. The content length of 13 bytes comes about because in addition to the letters visible in the example, the invisible characters \r and \n are used for the two line breaks.

In the case of TE.CL, the front-end uses the Transfer-Encoding header and the back-end uses the Content-Length header. In an example, this looks like this.

An example of how a transfer encoding header obfuscation technique could be used to perform a request smuggling attack on a U.S. Department of Defense website can be found in HackerOne Report 526880.

If in a request smuggling attack not only a part of a request is added to the pipeline as shown so far, but a second complete, valid request is added, it is even possible to desynchronize the entire communication. Because then the front-end thinks it has forwarded one request, but the back-end sees two requests and will send two responses accordingly, so now each user will not receive the response to his requests, but the response of the previous user. This is of course a very destructive approach, since all users of this front-end back-end connection are affected.

With the introduction of the HTTP/2 protocol, there are more attack surfaces during protocol downgrades between the front-end and the back-end server if the request is not converted cleanly during the downgrade. However, this will be discussed in more detail in a separate article on HTTP/2 at a later date.

Due to the far-reaching possibilities of this vulnerability, testing can lead to effects on the entire environment in the event of a bug; testing should be approached with care accordingly. With a current version of BurpSuite Pro, a check is already made for request smuggling when an Active Scan is performed. A procedure is chosen in which the impact on other users is kept as small as possible. The easiest way to do this is to work with consciously triggered time-outs. For example, if a CL.TE vulnerability is present, a time-out can be triggered with the following request:

Since the back-end receives only the first chunk but not either the terminating 0 or another chunk, the back-end waits for more content, resulting in a time-out.

For a TE.CL vulnerability, triggering a timeout due to a request smuggling vulnerability would look like the following:

Since the back-end only receives the content up to 0 but has specified a larger Content-Length, the back-end waits for more content, which leads to a time-out.

It is important to always check the vulnerabilities in the order CL.TE and then TE.CL, because if there is a CL.TE vulnerability with a TE.CL time-out request, it may disrupt other users of the web application.

If a request smuggling vulnerability has been identified by Burp’s ActiveScan or by manual testing, BurpSuite Pro provides the Turbo Intruder, which can be used to script and exploit the identified vulnerabilities. An example of this can be found in HackerOne Report 498052 for a CL.TE vulnerability in New Relic and F5, respectively.

It should also be noted that there is a possibility of false negatives when trying to exploit the vulnerability, as the hoped-for response may not end up with the tester, but with an unsuspecting user of the website. It should also be noted that false negatives can also occur when testing in a development or test environment, as these may not be behind the same load balancing setup as the production environment.

It should be checked whether this vulnerability is already known in the product used and whether an update/patch is available for it. Since request smuggling vulnerabilities arise when request sizes are interpreted differently between a front end and a back end, this should be the starting point. The front-end should normalize requests that contain both the Content-Length and Transfer-Encoding headers chunked, so that only one of these headers is used. Nevertheless, if the back-end ever receives a request that contains both Content-Length and Transfer-Encoding chunked headers, the request should be discarded and the TCP connection closed. If the vulnerability occurred due to an HTTP/2 protocol downgrade, only HTTP/2 should be used throughout where possible to prevent this vulnerability from occurring in the first place.

Request smuggling is a very powerful vulnerability with far-reaching implications. It makes it possible to intercept sensitive or confidential information and exploit vulnerabilities that would otherwise be impossible to exploit. Accordingly, it is important to keep these implications in mind when testing, because if something is done incorrectly, all users of the tested website can potentially be affected. It should also be noted that a test for request smuggling cannot always provide a 100% statement about whether this vulnerability is actually present or not.