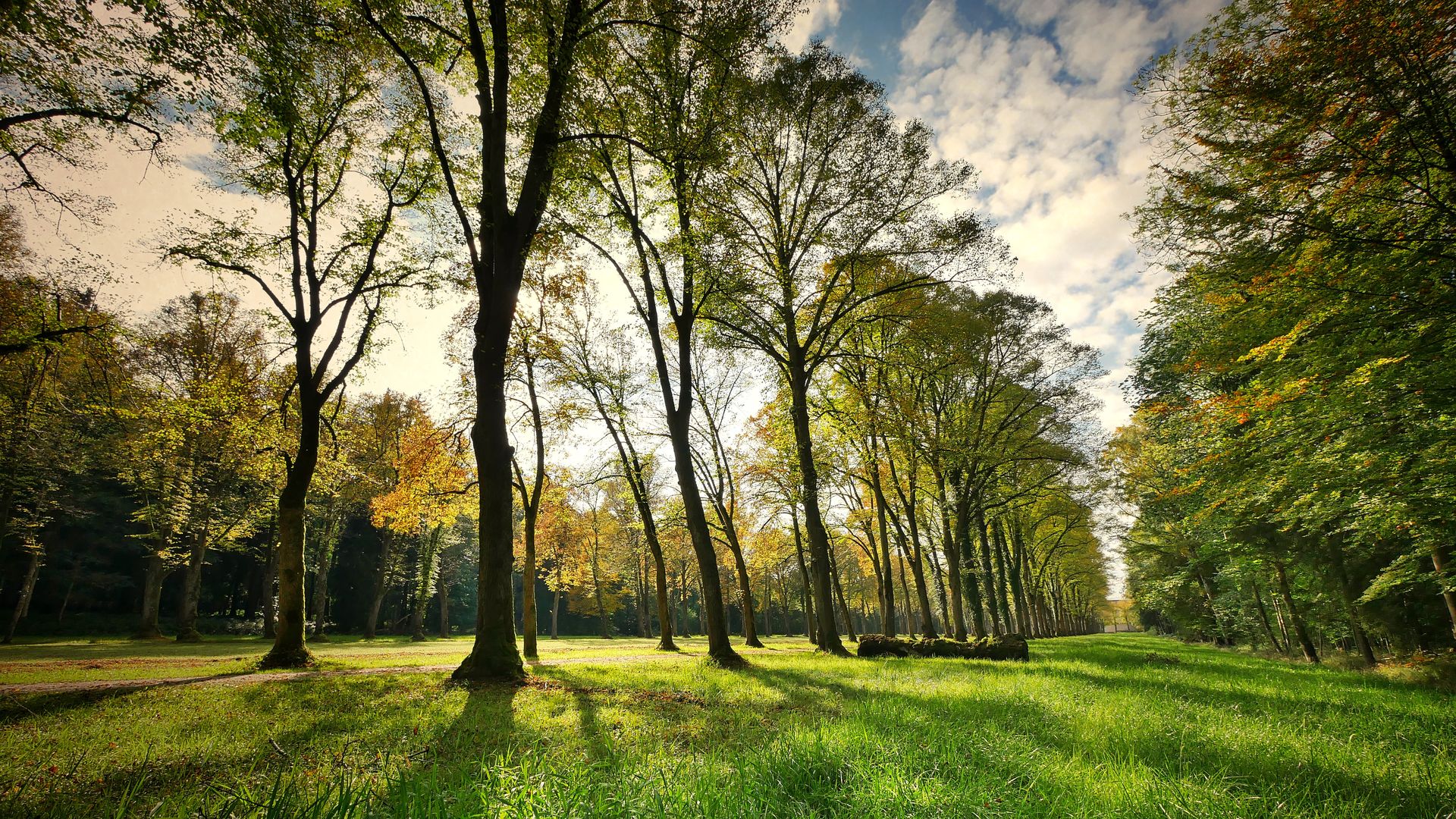 Ways to remedy the lack of diversity are manifold

Without any doubt, Switzerland is a trusted hub for innovation and Artificial Intelligence in the world. Thanks to the simultaneous presence of world-leading academic research institutions and industry innovation labs, Switzerland regularly ranks among the leaders when it comes to AI. For the past ten years, it has held 1st place as the top innovation economy, according to the Global Innovation Index (WIPO). Switzerland also leads the Global Talent Competitiveness Index (INSEAD), nurturing entrepreneurial talent identified as key to the competitiveness of the nation.

Switzerland is also home to many leading AI research institutes: The two federal institutes of technology ETH Zurich and EPFL in Lausanne, IDSIA in Lugano, IDIAP Research Institute in Martigny, among others. A high level of output from these institutions allowed Switzerland to gain the third-highest number of AI patents in comparison to its population, in an international comparison. Thanks to its traditional strength in the life sciences industry, Switzerland scores particularly well with AI patents in the healthcare sector.

The proximity to cutting-edge research has prompted a substantial number of global tech companies to conduct their AI research from Switzerland. Multinational tech leaders such as Google, IBM, HP, Microsoft, Novartis, Apple, and many others, set up their innovation labs and ‘brain centers’ in this country fueling their ingenious innovation technologies.

Switzerland has a diversity problem (just like other countries, too)

This all sounds excellent, doesn’t it? However, there is a catch. A look behind the scenes reveals that AI in Switzerland is firmly in male hands, or should we say male brains? The numbers speak for themselves: Despite being ranked among the world’s top adopters of emerging technologies, including AI, Switzerland is a tough place for most aspirational working women, not exclusively but also for those working in technology and AI. According to The Global Gender Gap study performed by World Economic Forum and the LinkedIn network, only 19% of women are positioning themselves as AI professionals in Switzerland, as opposed to 22% globally; for reference, neighboring France and Italy are performing even better – with 21% and 28%, correspondingly.

The underrepresentation of women, however, already starts at an earlier point in time, namely at the university level. There is a significant gap between men and women attaining education in Science, Technology, Engineering and Mathematics (STEM) studies: Men are three times more likely to do so (11.5% of women versus 37.5% of men). 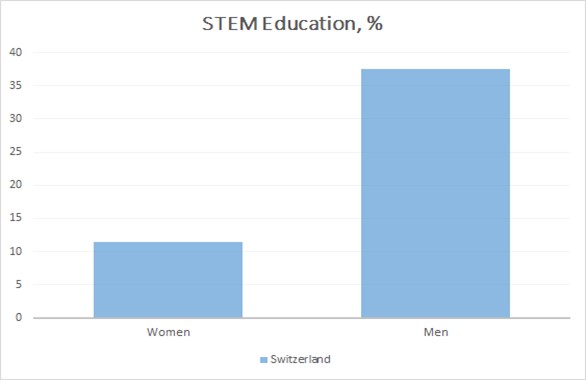 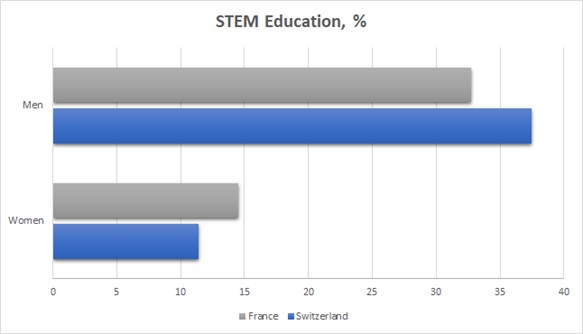 Such data highlights the structural problems underlying the gender gap among AI professionals. The differentiated career trajectories taken by men and women in today’s labor market, further exacerbate the unequal opportunities in acquiring emerging and well-demanded skills. Yet, the implications of this gender gap in the creation of AI and other emerging technologies go beyond mere ‘equal career opportunity’ or ‘workplace representation’ concerns, if we consider that artificial intelligence (AI) systems will have far-reaching impacts across different areas of our lives: As AI-based pattern recognition or even decision-making is used in finance, in healthcare, in educational technologies, in the justice system, in recruiting, in the fashion industry, or even dating, each and everyone of us will be affected by it in one way or another. Against this background, the gender gap means that the people building AI systems are not representative of the people those systems are meant to serve.

To reiterate, there is an underrepresentation of women at every stage of the system: From the identification of possible problems solvable by AI, creation of data sets to the building of AI solutions, just to mention a few. To not have a huge portion of the population included in the design process would mean building a world that is not built for everyone. The lack of diversity, including gender identity, not only risks creating an uneven distribution of power in the workforce, but also, equally important, it reinforces existing inequalities generated by AI systems, reduces the scope of individuals and organizations for whom these systems work, and contributes to unfair outcomes (see for example – the Gender Shades project, Joy Buolamwini’s work).

On a mission to increase diversity and inclusion in AI

However, there is reason for hope: Since 2017, there has been significant growth among women’s networks and communities in the digital segment with the key mission to increase the number of women working in the ICT sector in Switzerland, to raise awareness of the current gender gap in AI, to provide support when requested, to offer mentoring and skill courses, and to help women move forward. See, for example, the Wetechtogether conference, which brings together a broad range of Swiss communities. 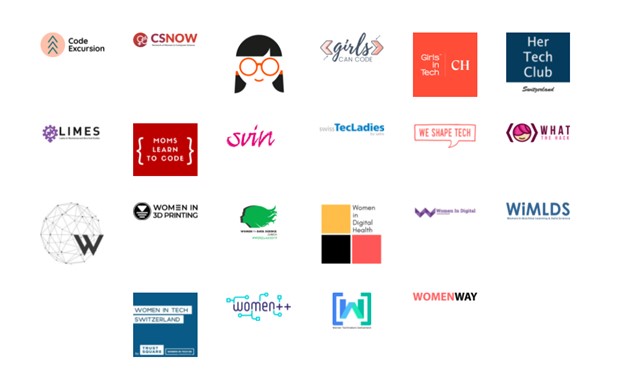 One of these groups is Women in AI, with its DACH cluster (Germany, Austria, Switzerland), and dedicated Swiss chapter. With a newly formed team of highly skilled and ambitious women from different backgrounds, they are on a mission to encounter problems, among them gender bias, and to increase diversity in AI in Switzerland, including ethnic and cultural inclusivity within their mission. 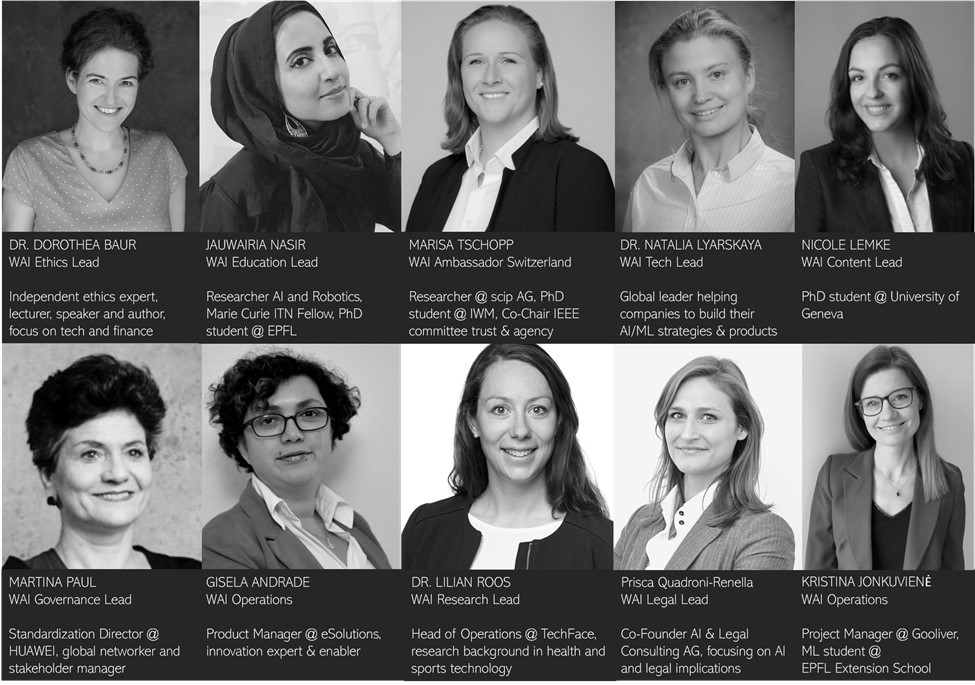 Being part of the global Women in AI Community, team Switzerland aims to bring together a community of experts in the field of AI, to increase the representation of women in AI and to inspire, as well as to support future generations of women leaders in AI. In Switzerland, the team is represented by a diverse group of highly-rated professional leaders and aspiring academics, coming from different backgrounds with different areas of expertise and professional levels. This team has experts in AI ethics and governance, in applied AI/ML and robotics, in AI research, and in innovation and digital transformation.

We consider ourselves as a working group. We serve the Swiss chapter, from research to practice, and do what we can to help solve problems with our partners and friends. And shape the future of the country we love. Says Marisa Tschopp, who is orchestrating the group.

Collaborating with diverse partners, like SwissCognitive (The Global AI Hub), EPFL, TechFace (Community recruiting), CLAIRE (Confederation of Laboratories for Artificial Intelligence Research in Europe), scip AG (cybersecurity) – as well as with the peer communities – e.g. IWIS (International Women in Science), Women in AI team Switzerland helps organize events around AI for both adults – content-driven conferences and workshops, as well as talks on subjects like diversity in AI, bias in AI, etc., and it also engages with kids and young adults by organizing educational camps on AI and robotics, tech and mentoring sessions, and personality development workshops. 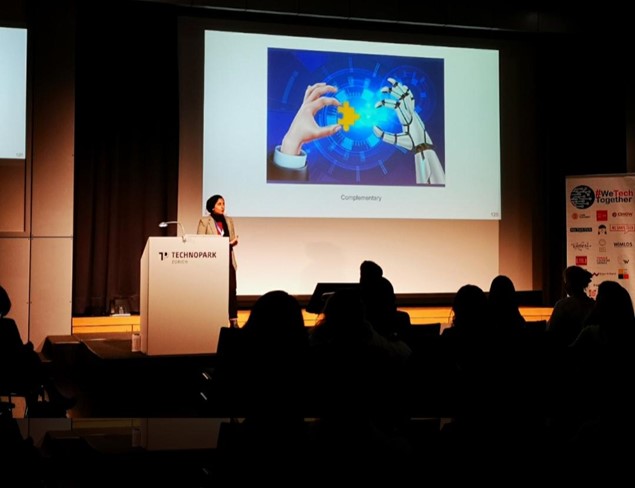 The aim of the aforementioned events around AI for adults is to not only attract those women and men who already believe in and agree with the need of making AI more inclusive but rather also to engage policy and decision-makers who do not see a disproportionate representation of women as an issue. Furthermore, the team’s involvement with engrossing kids and younger adults is inspired by the belief that it is at that early age when a person’s mindset is being shaped by the stereotypical roles that the society associates with girls and boys and how, if not better dealt with, it can influence self-conception. Says Jauwairia Nasir, leading the Education taskforce in Switzerland.

To raise awareness of the gender gap in AI, as well as to generate more educational content for everyone, Women in AI participates in producing reports – both business and technical-oriented, in researching the intersection of academia and industry, and in sharing scientific information via online blogs and social networks. See, for example, the AI for Gender Equality Report, produced by a global committee (WAI Sweden, Switzerland, Ireland, Australia, and Mexico).

The global artificial intelligence market size is expected to reach $169,411.8 million in 2025, growing at a CAGR (Compound annual growth rate) of 55.6% from 2018 to 2025 and Switzerland plays an active role in this exciting journey. But we must make sure that everyone is on board. Now is the time to reverse current gender trajectories, and to ensure that Artificial Intelligence is a field that is inclusive by design, that economic opportunities created by AI do not increase existing gender inequalities, and that new AI systems serve the needs of society at large. Switzerland is on an important mission to increase diversity in AI and Women in AI, among many others, are proud to be part of it.

This article was co-authored by a working group.